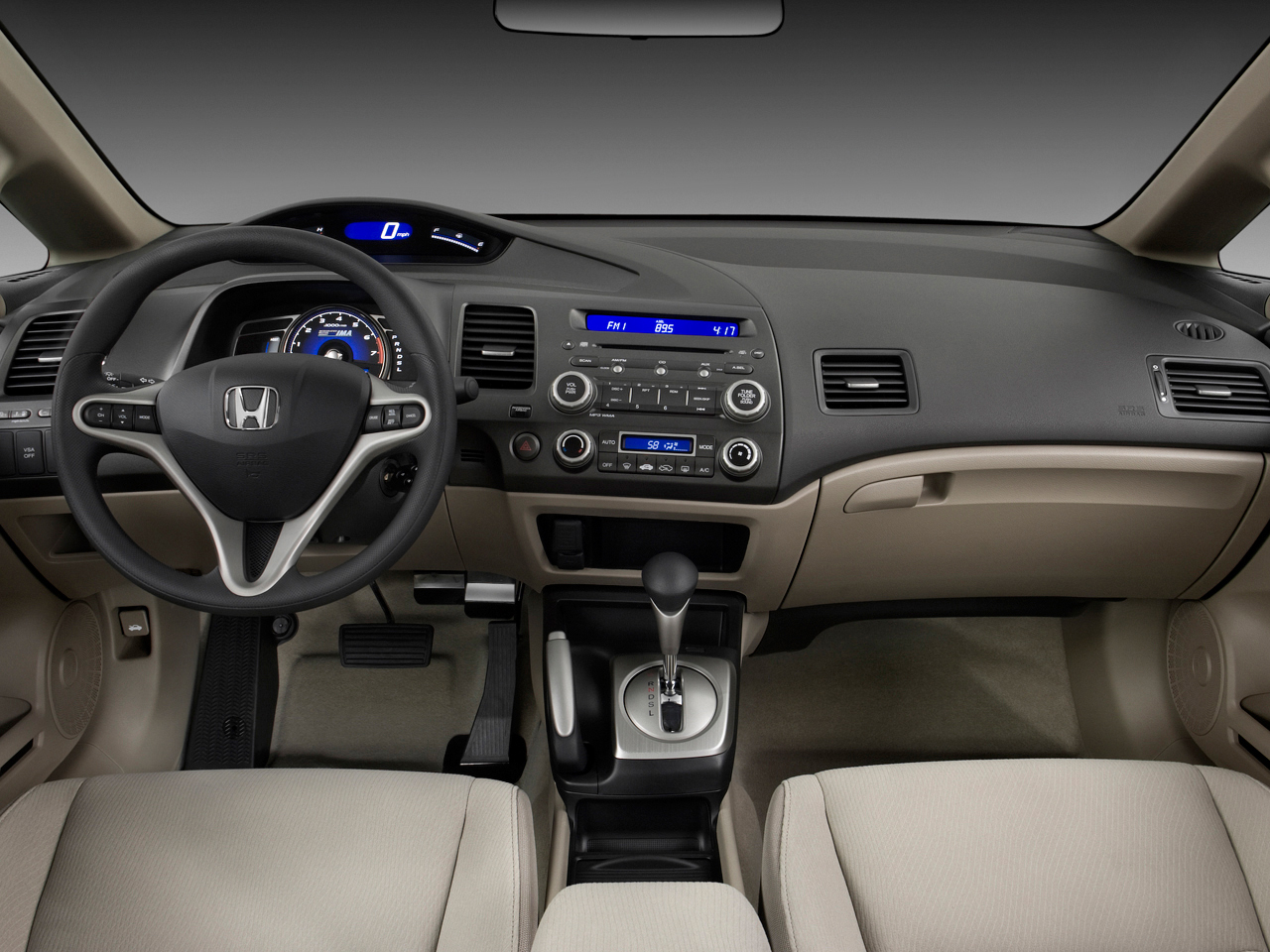 Heather Peters (no relation to this writer) is hopping mad at Honda. She says her ’06 hybrid Civic’s actual mileage more than just varied: About 30 MPG vs. the EPA (and Honda) advertised 50 MPG. So she’s going after Honda in court – small claims court – for $10,000. Which is  the maximum payday she can get there. Honda is concerned because if Peters wins, other hybrid owners may use the same tactic – and $10,000 times all the potentially unhappy Civic hybrid owners out there, of which there are hundreds of thousands, could add up to a lot more than $10,000 in no time at all.

Peters, a lawyer, estimates it could potentially add up to as much as $2 billion.

“I would not be surprised if she won,” Richard Cupp Jr., a product liability law professor at Pepperdine University, told the Associated Press. “The judge will have a lot of discretion and the evidentiary standards are relaxed in small claims court.”

So, Honda should be worried. In fact, so should every car company that’s ever sold a hybrid vehicle – because few, if any of them, deliver the promised fuel economy.

Often, they deliver much less.

But it’s not really the cars’ fault. Because they are capable of delivering the advertised mileage. Theoretically. The problem is that you have to drive them in a way that, for most people, is not only unrealistic but downright impossible.

To get a steady 40 MPG (let alone 50 MPG) out of any hybrid – and I have driven all of them, extensively – you must keep your speed under 50 MPH and treat the accelerator as if it were a Faberge egg. This is enervating if you have any consideration for your fellow drivers – whose progress you will be constantly impeding – as well as downright dangerous for you. Merge lanes become suicide lanes; semis loom large in the rearview; you can feel the Hate all around you. So, you give it some pedal – and poof! – there goes your 50 MPG.

There are also hills.

Hybrids work best on the perfectly horizontal plane. Once rolling, it takes not much power to keep on rolling – and many hybrids can actually shut down the gas engine side of their hybrid powertrain entirely as you coast along.

But alas, the world is not – usually – flat.

Where I live, for instance, there are 6-8 percent grades. These grades pummel the MPG potential of hybrids as they struggle uphill, burning gas abundantly and also at the same time rapidly depleting the electricity stored in their battery packs, which in a hybrid is used  to provide a supplemental boost when needed as well as to allow the car to operate on electricity alone.

And once the batteries are depleted, the car can no longer shut down its gas engine even when the road is flat once more –  because there’s insufficient reserve power to run the electric motor. You can almost see the tongue of exhaustion hanging out of the car’s grille.

I had a “state of the art” Chevy Volt recently and this is exactly what happened. Going up and down the mountain rapidly sucked the life out of the battery and so I was running exclusively on the gas engine – which never did better than 35 MPG. This is about 5 MPG worse than several non-hybrid 2012 cars, including the Mazda3 SkyActive and Ford Fiesta – cars that, it should be noted, cost  about half what a new Volt costs.

GM better lawyer up, too.

Even when you get back to flat land, because the battery was depleted dealing with hills (or helping to provide adequate acceleration) the hybrid just becomes a heavier-than-usual (because of the added weight of the battery pack and electric motor) car burning gas just like any other car. And usually, more gas than an otherwise equivalent non-hybrid car – for two reasons:

* In a hybrid, the gas engine is usually smaller and less powerful than the engine in an otherwise equivalent non-hybrid. For instance, in Peters’ 2006 Civic hybrid, the gas engine is  just 1.3 liters and makes only 110 hp. In the non-hybrid Civic, the engine is 1.8 liters and makes 140 hp. Result? The hybrid’s smaller/weaker engine has to work harder to deliver comparable forward thrust – which means it burns more fuel.

* In a hybrid, the gas engine has two jobs – powering the drive wheels and powering up the battery pack. There is no free lunch in physics. If the battery is strained and drained repeatedly, it puts additional load on the engine – just like any other accessory. Which – wait for it, now – results in more fuel being burned.

Honda’s sin – the sin of all car companies hawking hybrids – was (and still is) not making all this clear to its customers. Hybrids can indeed return 40 or even 50-plus MPGs. The problem is finding a place where you can drive them in such a way as to make that real-world feasible rather than pie-in-the-sky advertising copy.