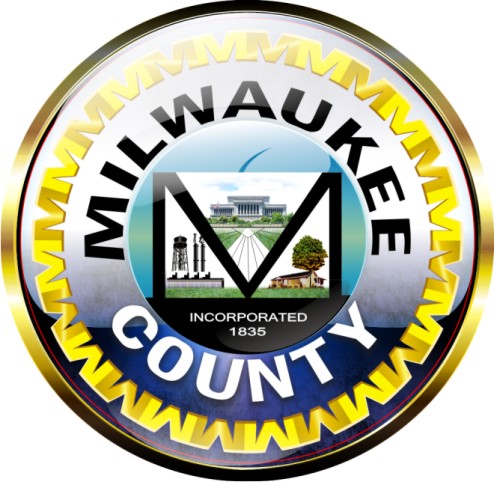 Emailed to us from M.P. 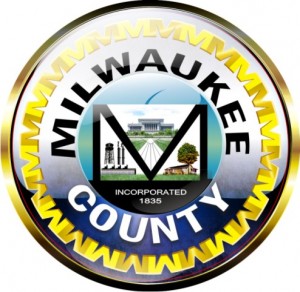 against them, and not just unwitting law-abiding citizens caught up in an unfortunate police encounter.  On April 2 of this year, I was accosted by the Milwaukee County Sheriffs Department Thug by the name of Steven Paull.  His claim was that I was driving in an unsafe manner and issued me a citation for Unsafe Cutting In When Passing (and referenced Wis Stats. 346.07(2)).  The law had nothing to do with what the thug accused me of.  Even so, I did nothing to harm anyone on the road or even cause anyone on the road to swerve, brake or in any way have to compensate for my driving.  I went to the initial appearance, the pretrial hearing and the actual trial (three separate appearances in all) and eventually prevailed.  The Judge (Carolina Maria Stark) found that Milwaukee County did not have sufficient evidence to suggest that my driving was unsafe and further, that what the Thug kept repeating, namely that I switched lanes without signaling constituted unsafe driving, could have been charged under failure to signal or unsafe lane deviation.  I write this to encourage anyone that receives any traffic citation to fight it in court and tie up as many resources as possible.  Ask for a jury trial.  If more people would fight these bogus citations which amount to little more than road use taxes or speed taxes, the police would lose the incentive to write them if they know they will most likely lose the case.  The police departments would have little incentive to direct their officers to write the tickets if they know they will have to pay loads of money for OT for the officers answering a court subpoena. Beat them at their own game and make them collapse under the weight of their own requirements.