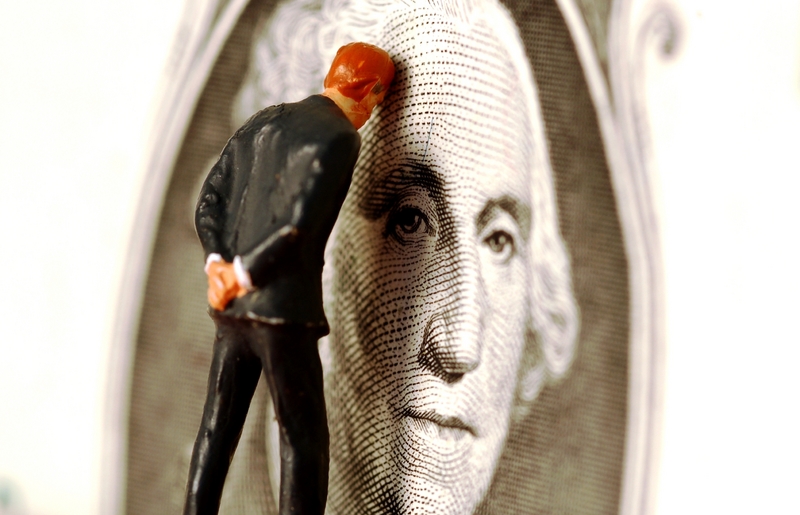 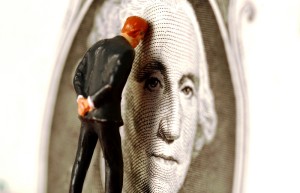 It’s been an up – and down – roller coaster since we de-Google-ized last fall. Initially, we received a heartening level of individual reader financial support. Dom and I entertained the happy thought that, just maybe, we could make this work on that basis. That is, generate enough income directly from our readers in the form of individual donations, such that we not only could escape Google, we could escape anything like Google. Not have to pepper the site with intrusive ads of the “pennies per click” sort. We hoped that we’d get a critical mass percentage of the site’s approximate 100,000 monthly visitors – roughly, a consistent 10 percent of these on a rotating basis – to support the site on an ongoing basis. The problem we’ve had – that we’re continuing to wrestle with – is realizing that.We’ve had good months – and terrible ones.

We’re in this Catch 22 position of having plenty of traffic and readers, but not enough revenue coming in on a regular basis to make this other than a very peripatetic and uneasy situation for myself and Dom. We both want to maintain and grow EPautos, to get people thinking about liberty via (excuse me, I had to) the vehicle of Car Talk – to devote everything we have in terms of our time and energy toward that end. We basically have full-time jobs here – but (very) part-time pay.

We don’t think putting the site on a subscription basis is viable or even the right thing to do if it were. We’re not big enough – and even if we were, I’d still be opposed. I want the message to get out, to get as many people thinking about self-ownership and the NAP as possible. And I understand that not everyone can support us financially. That for many, even $10 a month is more than they can afford. I also prefer to practice the Libertarian ideal of voluntary exchange. If people like the articles, the ideas, the comments, the camaraderie – then (hopefully) they’ll toss in.

The trick is getting enough to do so regularly – just like people do when they pick up a copy of a magazine that comes out once a month. Only EPautos comes out pretty much every day. I try not to let more than 48 hours go by without putting up a new main rant – and lesser rants (and news stories, etc.) do go up every day. We put out a lot of material – both the columns and the comments. My average is four new columns each week, so about 16 per month – plus everything else. My workload here is much greater now than when I was a full-time editorial writer/columnist at The Washington Times.

I can’t put a value on my columns, the community we have here, the site itself. Only you, the readers can do that. But I have to calculate the value of my time and effort – as does Dom. I’d like to be able to spend most of the day here – as I have been doing. Having Dom on hand to deal with hacks, spam and general troubleshooting is also a very big deal. This site is stable because of him. If he weren’t on patrol, outages (and lesser problems which are fixed before you guys are even aware there is a problem) would almost inevitably become more frequent.

We have managed to get a couple of ads – Austin Coins and Valentine 1. But we need several more, minimally three more – to be in a position to rely on the income from them primarily rather than income from direct reader support.

But, the bottom line is we’re struggling with this thing.

The link to our “donate” button is here. You can also support us via snail mail  – if you prefer to avoid PayPal. The address is:

Thanks – again – to everyone. We literally could not do this without you.