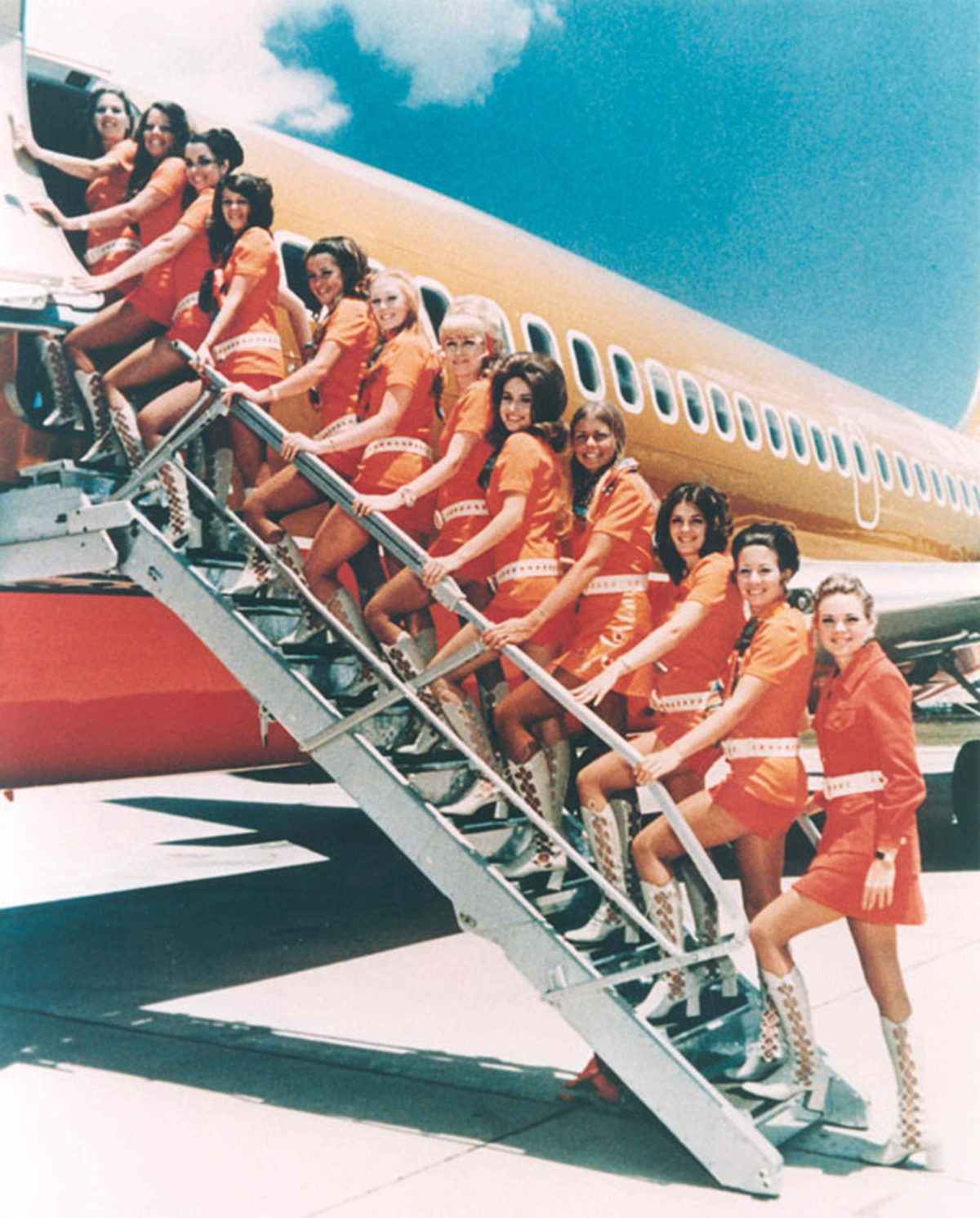 It’s interesting – and generally, true – that each generation looks back wistfully on the freedoms it enjoyed vs. now. 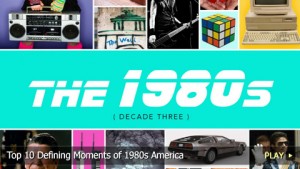 My generation can remember what America was like back in the ’70s ands ’80s. Here are some random snapshots about the way things used to be vs. the way they are today:

Schools did not not have metal detectors … or armed “resource officers” (cops).

The idea of checkpoints where you had to show your papers and were subject to interrogation about your destination would have been considered by most people something the East Germans had to deal with.

You did not need a permit to set up a lemonade stand in the summer – or to shovel snow in the winter.

At my high school, there was a smoking arcade. 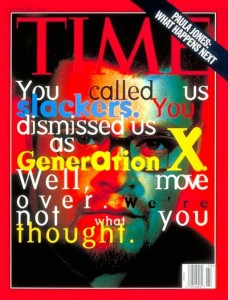 As sophomores – with newly minted driver’s licenses – we often went out to our cars at lunchtime, went to McDonalds instead of the school cafeteria. No one cared, provided you made it back in time for the next class.

Some of my classmates had trucks with shotgun racks… which held shotguns. In the school parking lot.

“Lock downs” only happened in prisons.

You could buy an airplane ticket with cash. Did not have to show ID. Could get to the airport 5 minutes before departure time, and as long as you made it to the gate before they closed the plane’s door, you were ok.

People who talked constantly about “safety” were considered ninnies.

Kids rode their bikes – unsupervised and without helmets – to baseball practice or to their friends’ houses.

You did not have to “buckle up” unless you felt like it. 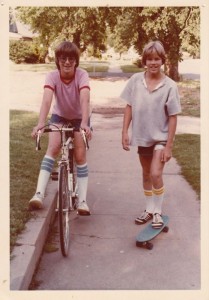 It was not considered legally “suspicious” to possess cash – and even if a cop was suspicious, he couldn’t (legally) just take it from you.

Banks did not inform the government of your deposit and withdrawal activities.

Your employer didn’t try to tell you couldn’t smoke at home.

There was no such thing as a Tazer.

It was not asking to be shot to get out of your car when pulled over for a traffic offense, walk up to the cop’s car – and try to talk your way out of the ticket.

There were “head” shops – places where you could buy bongs and such. (The same way people buy beer steins and such now.)

If they caught you with a bag of pot, it was a relatively minor offense.

You were not required – threatened with violence – to buy “health care.” 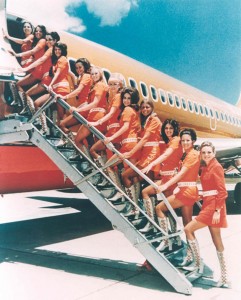 You could buy/drink liquor when you turned 18.

The government wouldn’t have dared to publicly admit it tortured people – as policy.

The idea of being compelled to piss into a cup as a part of a job interview would have been risible back in 1985.

It was not a career-ending offense to say or write something an aggrieved minority found “hurtful.”

Push mowers did not shut off when you stopped for a minute to grab a glass of water.

If you owned a bar, and wanted to let your customers smoke, you could. Those who didn’t appreciate smoke were free to not go in (or leave) but couldn’t force you to accommodate them in your place.

Our correspondence was not read without a warrant – and if it was and we found out about it, there was hell to pay.

If anyone had called America the “homeland”back in 1982,, eyebrows would have raised; the person  would have been thought a former camp guard from Treblinka or some such.

That’s a snapshot of what life was like to be a Gen Xer growing up in the America of the ’70s and ’80s.

Millennials – who came next – grew up with less freedom but my bet is they also look back on a freer America relative to the America of today. And those who came up before either of us can remember an America that – by the standards of either GenX America or Millennial America – was a veritable paradise of liberty.

Nevertheless, the trend remains the same. 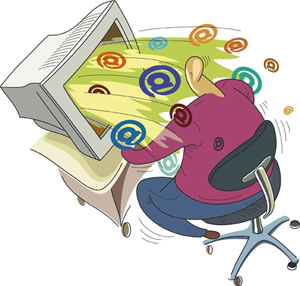