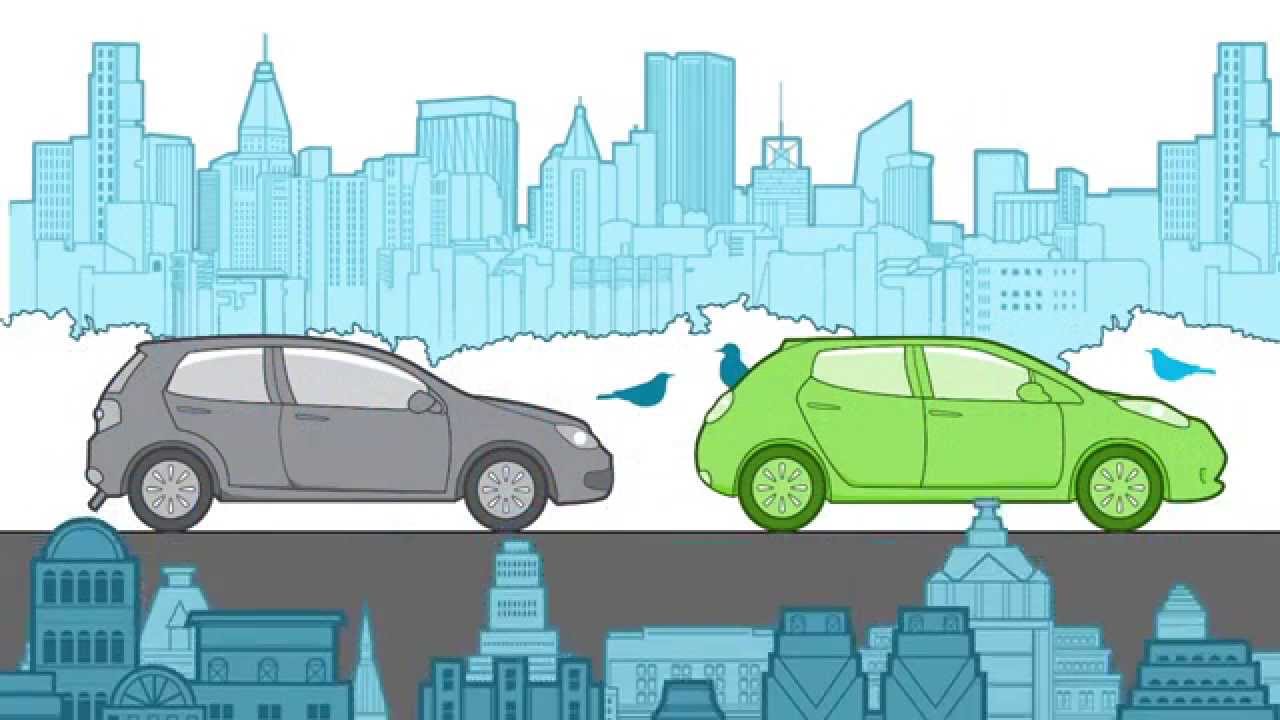 Did you catch that the internal combustion engine has been outlawed? 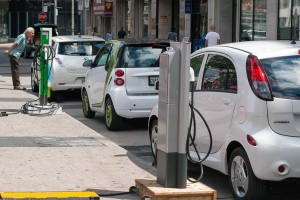 Not here… not yet.

In Germany – where a law has been passed requiring that all new cars registered come 2030 be “emissions free.” This includes carbon dioxide – which is regarded by the German government as an “emission” – and regulated as such.

It’s not that far from now.

Some of you may have caught my review of the 2016 BMW X5 “eDrive.” It joins a growing roster of “eDrive” (plug-in hybrid) BMWs that rely less and less (and soon, not at all) on internal combustion engines. They rely more and more on electric motors and batteries for motive power. The “eDrive” BMWs can be driven for about 20 miles without the gas engine – a very small one  – even coming on. If you can plug the thing in at either end of your trip, you burn no gas at all. 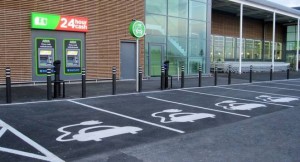 BMW – and everyone else making cars – is jumping on the electrified bandwagon (you may have noticed) because it’s the only way to achieve “zero emissions.”

At least, from the tailpipe.

The elsewhere emissions are another matter.

97 percent emissions-free (from the tailpipe) isn’t good enough for Uncle. It must be 100 percent. Including carbon dioxide – the “greenhouse gas” that (we are told) causes the climate to change. Which, apparently, it would not otherwise do.

Granted, our Uncle doesn’t regulate carbon dioxide produced by internal combustion engines as a pollutant… yet. 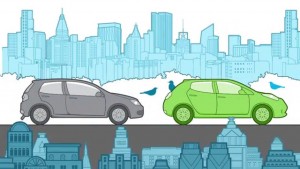 But what do you suppose the odds are that within the next five years or so the EPA will issue a fatwa like Germany’s regarding carbon dioxide? That the EPA is itching to do so is an understatement on par with saying Hillary would like to be the next Dear Leader. And if she becomes Dear Leader, the prospect of a C02 fatwa becomes inevitable, a near-certainty.

She is on record as favoring it. At least half of Congress also favors it.

The people running major car companies may be craven corporate tools – but they are not stupid. They understand what is expected of them.

And they know – hey, they have engineers working for them – that it is impossible to achieve “zero emissions” (particularly of C02) if there’s combustion happening.

Hence, combustion must not happen – no matter how much it costs us.

And how much is that, exactly? 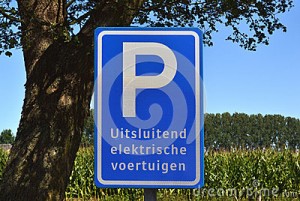 The “eDrive” version of BMW’s X5 costs about $6,000 more than the same vehicle with an IC-only drivetrain.

Hybrids – even those that “plug in” and which can operate on the batteries only for extended periods – are not going to cut it.

The Prius is not gut genug fur Deutschland.

Full electric cars – without IC engine back-up – will be the order of the day in about 14 years.

We will be ordered to drive them.

And to pay for them – whatever they cost.

Reichskanzler Merkel has pledged massive subsidies to make electric cars appear more economically palatable. The same con goes on here, too. Tesla – the only electric-only car company – makes money not by selling cars but by selling “carbon credits” to companies that do still sell cars (that is, real cars; cars that are functionally and economically viable) in order to be allowed to sell cars.

A carbon dioxide fatwa would be just what Tesla needs to achieve “profitability.”

And Elon Musk has many friends in DC.

Because that’s what these things cost.

They can shuffle the reality around, shove some of the cost under the rug via subsidies and “carbon credits.” But – inevitably – the bills have to be paid.

Only so many people have the means to spend about $33,000 (the current price of the least expensive electric cars and plug-in hybrids) on a vehicle. Most of the people out there in “Flyover Country” barely earn that much in a year.

What’s going to happen in the not-distant future is that people will “ride share” – and rent. Car ownership will become a thing people used to do once upon a time.

Al Gore’s dearest dream is not far from becoming our reality.

First in Germany, then here.

Gather ye rosebuds while ye may… 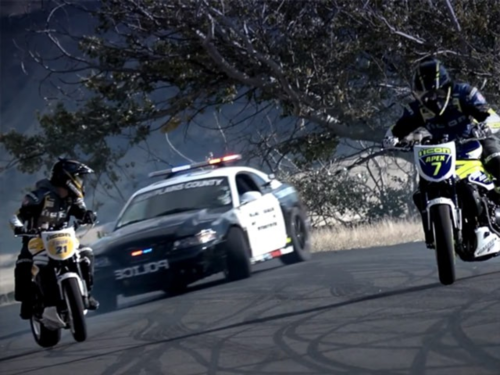 Tactical Manual: When – and How – To Run