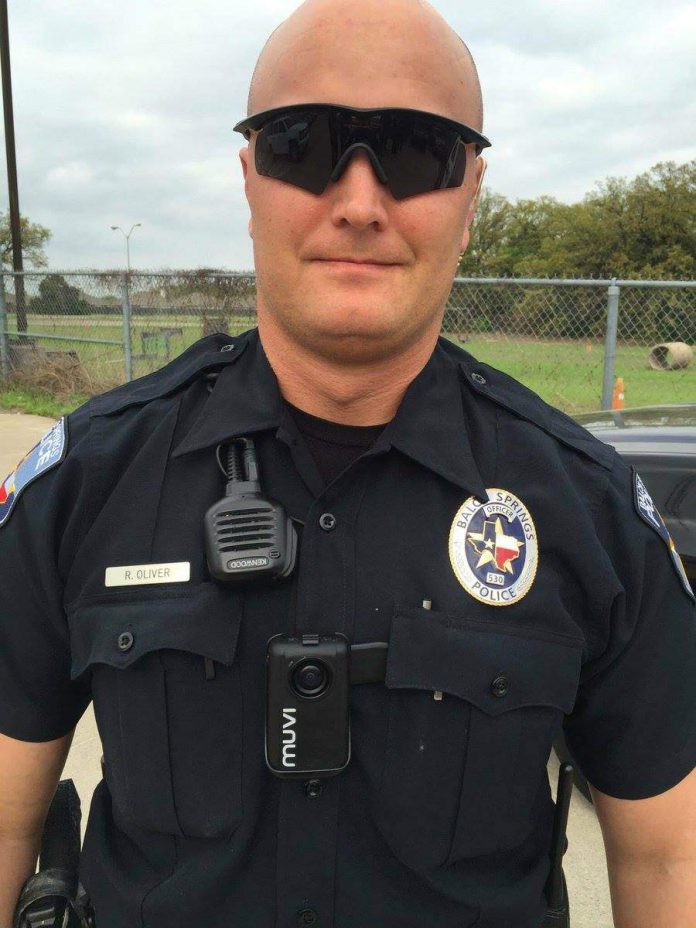 BALCH SPRINGS, Tex. — A “hero” in a Dallas suburb was charged with murder on Friday, six days after he fired his rifle into a car full of teenagers leaving a party, killing a black 15-year-old in the front passenger seat.

The Dallas County Sheriff’s Department issued a warrant on Friday for the arrest of the “hero,” Roy D. Oliver II, 37, the authorities said. Oliver turned himself in Friday night in Parker County, Tex., officials said.

Oliver, who was a patrol “hero” with the Balch Springs Police Department, responded late last Saturday to reports of underage drinking at a house party. Oliver and another officer entered the house but left after they said they heard gunshots outside the residence.

As a car with five black teenagers inside drove away from the house, Oliver, who is white, fired his AR-15 rifle, fatally striking Jordan Edwards, a freshman at Mesquite High School, in the head, according to the police and the law firm representing the Edwards family.

The Balch Springs police chief fired Oliver on Tuesday, saying he had violated departmental policies. In the Police Department’s first account of the fatal shooting, Chief Jonathan Haber had said that the car was reversing aggressively toward the officers when Oliver opened fire. But after Haber reviewed the two “heroes’ “body cameras, he corrected that description: The car had reversed but was accelerating forward and away from the “heroes” when Jordan was struck.

The Edwards family released a statement on Friday evening calling the arrest warrant “a bit of a reprieve in a time of intense mourning.” 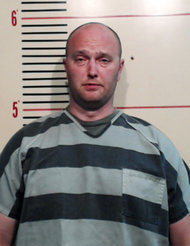 Oliver was reprimanded by the Balch Springs Police Department in 2013 for aggressive and unprofessional behavior while working with Dallas County prosecutors on a drunken-driving case. A prosecutor described the interactions with Oliver as “scary,” and others said Oliver was uncooperative and cursed at an assistant district attorney.

Balch Springs suspended him for 16 hours and ordered him to attend anger management training.