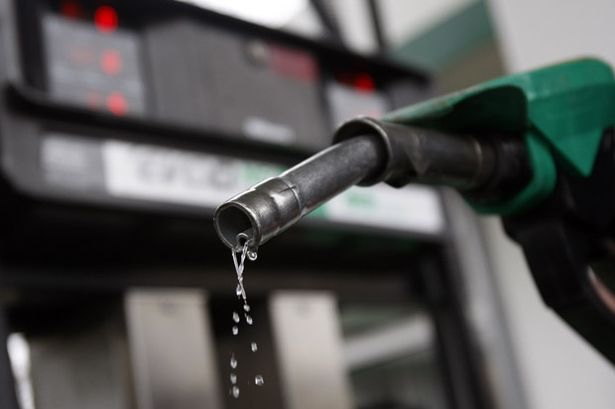 It is driving Certain People batty. They cannot stand it that not everyone is buying a hybrid or – better yet – an electric car. Instead, many are buying SUVs and trucks. Some of these people may not even need them but simply like them.

And because they can afford to drive them, they do.

Since new gas taxes aren’t politically feasible – they are too visible and already disgustingly disproportionate to the cost of the fuel itself –  and it’s not enough that high-mileage cars are readily available on the market and can be purchased by anyone who wants one – new and higher taxes must be applied to the cars that use “too much” gas.

As Certain People see it.

These Certain People can be found at dens of busybodyness such as The National Resources Defense Council, the Sierra Club and the Center for Biological Diversity. The busybodies therein are furious that President Trump ordered a delay of a last-minute fuel-economy fatwa issued by his predecessor that would have massively increased “gas guzzler” taxes – which have already cost Americans nearly $1 billion dollars in direct costs and probably several times that sum embedded invisibly in the cost of elaborate technologies put into all cars to make them more “efficient” but much more expensive than they otherwise would have been.

The busybodies – who are very well-funded – have filed a lawsuit demanding that the courts require the federal government to triple down on “gas guzzler” taxes, raising them to $14 (from $5.50) for every 0.1 mile-per-gallon a car falls short of the current mandatory minimum “fleet average” of 35.5 MPG. This will add an estimated $30 million annually to current “compliance costs” – all of them paid for by the people buying cars, not the busybodies at the National Resource Defense Council, et al.

The busybodies also want that mandatory minimum jacked up to 54.5 MPG, a figure which only one currently-in-production car – the 2018 Toyota Prius Prime plug-in hybrid – measures up to.

The rest are to be taxed into non-existence or at least made so expensive thereby that very few people will be able to afford to buy them – even if the cost of fueling them is perfectly manageable.

This is why cars with V8 engines are already near-extinct or for-the-affluent only. There isn’t one available that costs less than $35,000 to start.

It is also why engines larger than 2.0 liter fours are rapidly disappearing from even the options roster of family cars priced under $30,000. Examples of this decimation include the Honda Accord – which will no longer be offered with an optional V6 beginning next year. But which will be available with a more complicated (and so, expensive) turbocharged four cylinder engine – paired with a ten-speed automatic transmission.

Not a single new Mazda is available with a six cylinder engine – including the company’s largest model, the nine-passenger CX-9 crossover SUV.

It – like so many others – is powered by a small but heavily turbo-boosted four cylinder engine. Solely because when it is off boost, the little four squeaks out slightly better fuel economy and so incurs lower “gas guzzler” fines. A V6 under the hood of a three-row/nine-passenger crossover SUV would make much more sense, functionally as well as economically – but these are not the determining criteria.

Which begs an important question:

Why isn’t the market – buyers exercising free choice – the determining criteria? What gives the Natural Resources Defense Counsel, the Sierra Club and the Center for Biological Diversity or any group of busybodies the right to use force to supersede – to negate and punish – the verdict of the market? 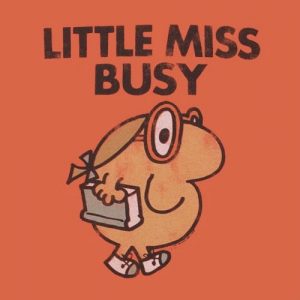 We are not talking about criminal activity here. We are talking about being free to buy and drive the type of vehicle you prefer. And which you have paid for – including the gas that goes in the tank.

Why must everyone be forced – via economic sanctions – to drive the type of car that a handful of busybodies believe we all ought to drive?

Is it not enough that fuel-efficient alternatives are available?

The media covering this and other, similar affronts by pushy minorities attempting – often, successfully – to impose their personal agenda on the majority by force – never asks much less answers this question.

If they won’t perhaps it’s time we did.