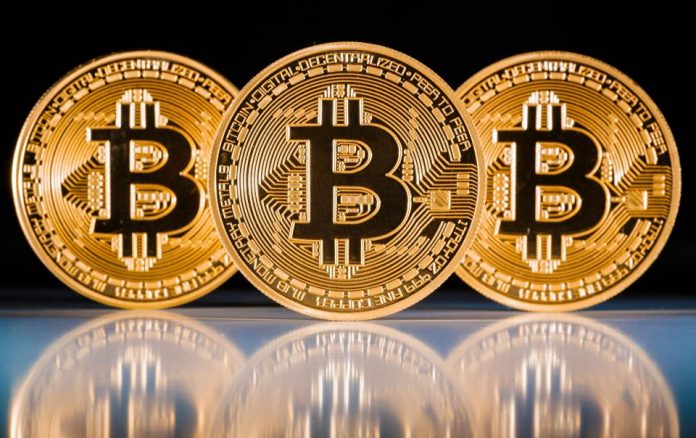 The Bitcoin frenzy is even crazier than the Tulip Mania that afflicted the Dutch all those years ago. At least the tulips were real, for openers. They existed. You could physically put your hands on them. Unlike these Bitcoins – which seem to exist only on various recondite web sites such as Coinbase and LocalBitcoin.

This is even worse than Federal Fraud Notes, whose value may be fleeting and always declining – but at least you can buy a cup of coffee with them.

Who accepts Bitcoins? I mean, in the way that my local coffee dive accepts a $1 bill? I want a simple, comprehensible transaction – not the financial equivalent of an automated electric car.

I have some Bitcoin – given me by a supporter of EPautos. I would like to use the Bitcoin to pay some bills. But this appears impossible. Bitcoin can be traded – apparently. And bought and sold – using Bitcoin.

But that doesn’t put any coffee in my cup.

To do anything with these Bitcoins – other than diddling with them on the ‘Net – apparently entails providing some unknown digital entity access to your bank account – and that gives me pause in the same way that Dracula recoils from the light.

If I do it and some Chechen hacker vacuums my checking account, it’s van by the river time for your ol’ pal Eric – and I’m too old and tired to deal with that again. The whole thing strikes me as a fraud.

Nothing about Bitcoin is easy much less intelligible. It is amazing to me that anyone takes the time to deal with it at all.

Maybe I am just getting old and no longer “hip” and “with it.”

All I know is that when a supporter sends me $20 in the mail,  I can go out and buy some got-damned coffee with it. If it’s a check, I can cash it – and go buy coffee.

Is it asking too much?

Anyone out there want to buy some Bitcoin?

For real money, I mean.