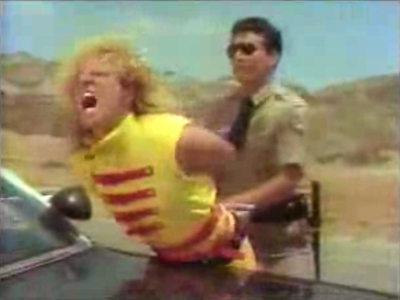 Here’s a rant on the topic of the deliberate making of driving more unpleasant – and expensive – so as to encourage less driving (and more roadside fleecing:

Increase What Your Silverado Can Carry