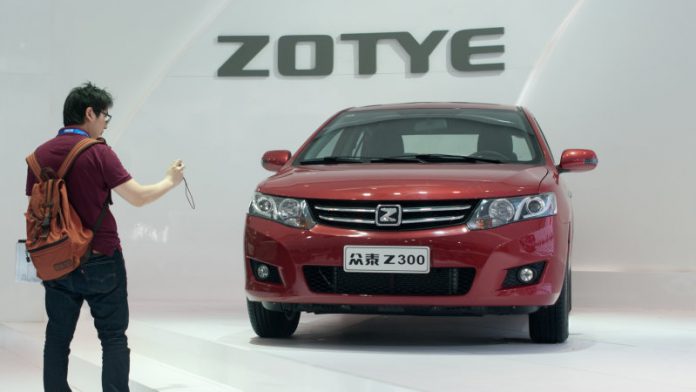 It’s funny – or sad, depending on your point of view.

America car companies are downsizing and U-hauling operations to China as fast as they can . . . at the same time that Chinese car companies are preparing to launch a kind of vehicular Operation Overload directed at the mainland United States.

Two Chinese car companies – Zotye and GAC, which sells cars under the Trumpchi label (no reference to the Orange Man, it translates as “passing into happiness”) have announced they will begin selling cars here just a few months from now. 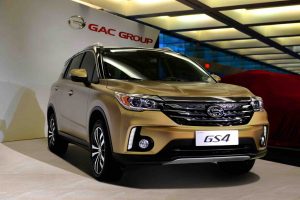 There will be “landings” in a dozen states, including Virginia, Florida, California, Pennsylvania, Indiana, Kansas, Oklahoma and Maryland.

GAC has met with 80 potential distributors, according to the trade publication, Automotive News. Zotye has reportedly signed non-disclosure agreements with at least 120 prospective U.S. dealers.

And that’s probably just for openers.

The Chinese car industry is a state-sponsored industrial juggernaut that already outproduces the American car industry in terms of total volume – in excess of 23 million vehicles manufactured annually vs. about 17.2 million in the U.S. 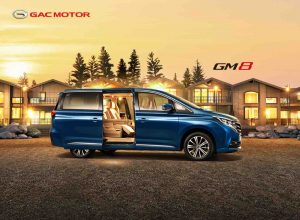 This is analogous to what happened in the United States around 100 years ago, when Henry Ford began cranking out the Model T in numbers.

Just smaller numbers, over a much longer period of time . . .  vs. the Chinese.

The Chinese built almost twice as many cars  . . . last year.

That stat is giving nightmares, surely, to every round-eyed executive in Detroit. Better brush up on that Mandarin.

And – like the Japanese first and the Koreans second – the Chinese can make cars a whole lot cheaper. 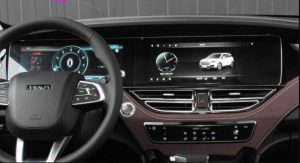 About 20 percent cheaper, according to Zotye’s North American CEO Duke Hale, who says the company’s compact, mid-sized and full-size line of Traum (as in dream) crossover SUVs, which go on sale here in 2020, will undercut the existing competition by at least that much.

If so, it tells you – elliptically- just how much it costs to make cars here.

The Chinese can make a car there, then ship it halfway around the world on a fuel-guzzling container ship, absorb all the costs associated with the loading and unloading – and it still costs them 20 percent less than it does to make an equivalent car in Detroit. 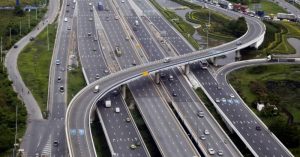 The usual line of objection is that this is the dark fruit of coolie slave labor, or at least of labor arbitrage – the leveraging of China’s toiling proletariat in the service of corporate oligarchies. Which was once true. But the Chinese middle class is indisputably rising; one metric of this is the fact that there are already more licensed drivers in China than in America.

A “proletariat” that can afford to buy new cars equipped with air conditioning, power windows and Bluetooth’d stereos  – and which drives on roads that are in better shape than our roads – isn’t very proletarian.

China has become, by more than one measure, a nicer/cleaner/more generally prosperous place – and for the average person – than America is for the average American, the flag-humping fatuities about “the greatest nation on Earth” notwithstanding.

See, for example, the People of Wal Mart – including the 60-plus-year-old men and women manning the cash registers for $8 per hour, who aren’t driving brand-new anything. 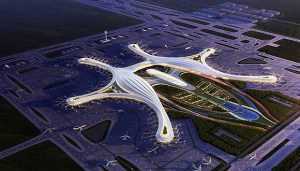 Many of these used to work for American car companies like GM.

China is “communist” to the same degree that America is a “republic.” Both are in function if not name corporatist oligarchies – with the difference being the Chinese oligarchs seem determined to make everything and lots of it – allowing the Chinese people to partake of this, to a degree analogous to the America of the 1950s… while the American oligarchs seem just as determined to do everything they can think of to make it impossible to make anything . . . and create thereby a vast sea of government-dependent serfs tapping away at their Obamaphones while waiting for their EBT cards to reload. But they will always serve in the United States.

One is an oligarchy on the rise; the other in past-due terminal decline, its wilting car industry being Exhibit A.

American car companies are reducing their model lineups while the Chinese are expanding them; shuttering manufacturing plants – as the Chinese build them. Instead of figuring out how to lower the cost of what they sell – which might result in more sales – American car companies are hellbent on increasing the cost of what they plan to sell (i.e., electric cars).

Because what America needs above all at a time when most Americans could not come up with enough cash to pay a $500 emergency plumbing bill is an electric car that costs 40 percent more than an otherwise equivalent non-electric car. This is a measure of the brain-rot which cripples the country. 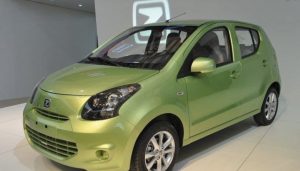 This car – which has AC, power windows and locks – stickers for about $8,800 in the export markets where it’s already available. It costs about $5,200 less than the least expensive equivalent cars you can buy right now – models like the just under $14k Mitsubishi Mirage (reviewed here).

It could change everything – if the Chinese can get it past Uncle.

You Meet The Nicest People on Hondas!