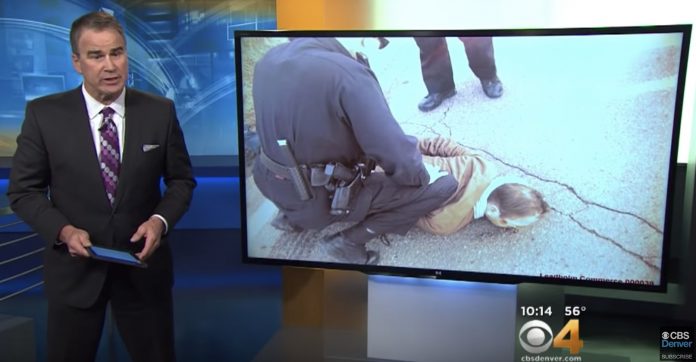 Here’s video from a Denver, CO CBS affiliate about the $825,000 settlement – paid by taxpayers – awarded to a diabetic motorist who received a particularly brutal Hut! Hut! Hutting! at the hands of armed government workers:

The man – a slightly built 41-year-old – went into insulin shock on the way home from work. AGWs dragged him from his car, savagely beat him with batons, Tazered him at least five times and pepper-sprayed him in the eyes, according to news reports.

The victim tried to explain his medical condition; the AGWs replied, “that’s a load of shit, fuck you, you’re not diabetic” – and continued the beatdown.

The AGWs’ argued that they assumed the man was “drunk” rather than diabetic. But no one claims the man was aggressive or violent; only that he had been driving erratically prior to being stopped by the AGWs. 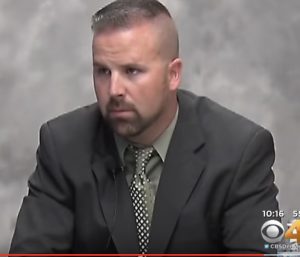 Why was it necessary to drag the man – even if drunk – through the window of his car and beat him to bloody pulp?

Because AGWs such as these are state-sponsored sadists, nothing less.

One of the buzzcut AGWs (why do these thugs shave their heads as if they were special forces in the military? The question answers itself) admitted that he and his fellow “heroes” didn’t even try to question the victim prior to the beating.

Put in plain language, these thugs were looking for an excuse to beat another human being half to death – and found one.

Now taxpayers will foot the bill – not just to pay the victim but to continue to pay these cretinous thugs to “serve” –  while the AGWs who did this thing will not so much as receive a parking ticket.