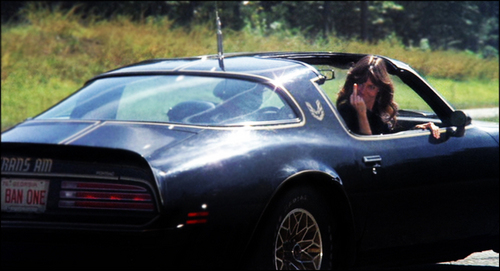 The Bandit is gone, but his spirit lives on – behind the wheel of this white Challenger Hellcat. Which not only outran Smokey, it outran the choppers following him in the air. Their max speed of 120 MPH wasn’t enough to keep eyes on the Challenger, which eventually just . . . vanished.

Many Clovers had their panties bunched up. Which is why this video is so got-damned enjoyable!