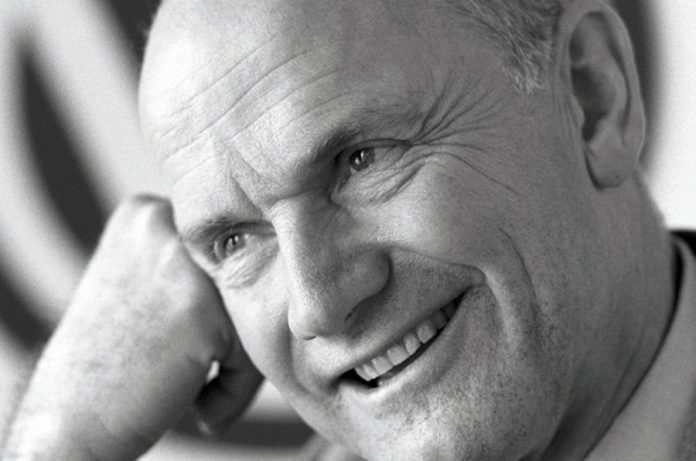 The man who almost outsold Toyota has died.

Ferdinand Piech – who transformed VW from a backwater brand into an almost hegemonic powerhouse  – collapsed at a restaurant in Bavaria on Sunday evening. He was taken to a hospital, where he he died that evening.

Piech was one of those guys who did more than just run a car business. He changed the car business. One of the ways he did that was to make all-wheel-drive cars mass-market cars. 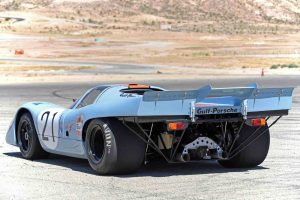 After a stint as technical manager at Porsche (Piech is related to the family; his mother was a daughter of Ferdinand Porsche) where he was the guiding hand behind the development of the 917 race cars and their 600 hp air-cooled 12 cylinder engines, he moved to Audi and developed the 100 and what became known commercially as Quattro all-wheel-drive.

At this time, even Subarus were still rear-wheel-drive and the only cars that had more than two powered wheels were trucks and the handful of truck-ish recreational vehicles (the term “SUV” hadn’t been coined yet) such as the Jeep Wagoneer and Chevy K5 Blazer.

Piech was the first to understand that a car which could handle snow (and handled better in the wet and dry) would appeal to people.

Arguably, Quattro saved Audi – which was almost killed around the same time that Quattro appeared by a malicious and deliberate hatchet job alleging the cars “accelerated unintentionally.” 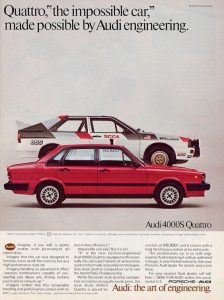 The claim was bogus; the problem was European pedal placement combined with Americans who didn’t know how to drive. Some floored the gas and thought it was the brakes.

Audi got the blame.

Without the money earned from sales of AWD Audis, there would likely be no Audi. Piech arguably saved the company. And the company he saved changed the business. Probably two-thirds of all new cars either come standard with or offer AWD.

Piech was also responsible for some of the car businesses’ worst business decisions, including the decision to sell a six-figure car – the Phaeton – at VW stores.

Of course it didn’t sell – for the painfully obvious reason that people who buy six figure cars do so for the status as much as the car. To maul a famous car business saying: You can sell a rich man’s car to a poor man (assuming he can scrounge the money) but you can’t sell a poor man’s car to a rich man (regardless of money). 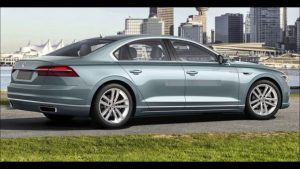 Piech left VW only a month before the “cheating” scandal broke – and broke VW. Literally. The company has been bled of $30 billion dollars so far and caused it to abandon not just the diesels it had been cleaning up market share with but which were also  . . . clean.

By any sane standard. The “cheating” cars would have passed any federal emissions certification test in effect in 2005 or prior and those requirements were extremely stringent; the “cheating” VW did involved fractional differences in “tiers” and “bins” that matter only to Pecksniffian bureaucrats and car-haters looking for an excuse.

One wonders whether Piech – no soy boy – would have rolled over. It is entirely possible that he would have stood up to the lynch mob that sought – and got – VW’s blood and its soul. Called bullshit on the “cheating” hysteria and explained why.

It’s worth remembering that VW was developing 100-plus MPG diesel-powered (and very clean) commuter cars under Piech’s watch. That all got flushed after he left  – when there was no one there with the stones to stand up to the lynch mob.

Like Sergio Marchionne – another car guy who changed the  car business – the passing of Piech also changes the car business. And not for the better.

The Mongoloid From Hidalgo