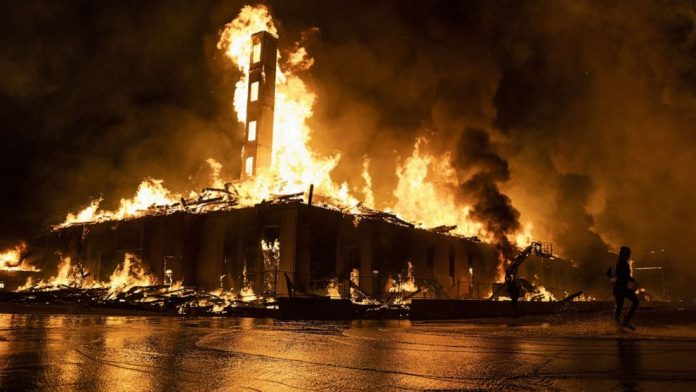 Here’s a little rant about the let ’em go pretexts going on in several American cities – as juxtaposed with the shut ’em down “social distancing” and Fear Masking regimes being imposed in the rest of America.