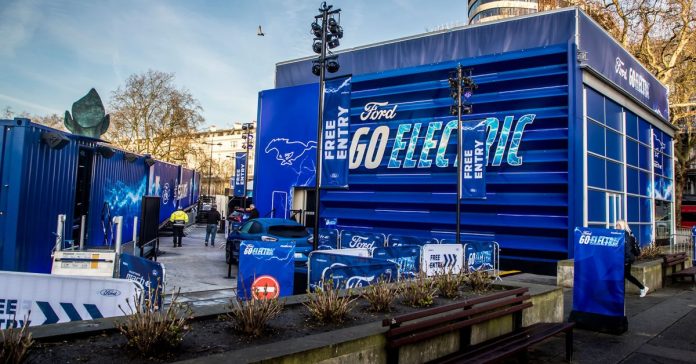 If electric cars are the ducks guts – the better alternative – then why is the government doing everything it can – shy of actual bayonets in the back – to deny us the freedom to choose?

Obviously, the worry is we might choose something else – if the government were to allow  us to do so.

Which ought to raise questions – not about electric cars – but about this business of denying people the freedom to choose the alternative that works best for them. As opposed to the one forced upon them by government.

Interestingly, the reasons electric cars are being forced onto the market is because people aren’t free to choose economically sensible and practical electric cars – because none such exist.

And the reason they don’t exist is  . . . because the government is forcing electric cars onto the market.

It requires a bit of explaining.

If a free market existed, there might well be a market for electric cars – just not the electric cars that are being pushed onto the market, like Teslas and their emulators from the other car companies.

Those cars are mandated cars; their electric propulsion systems are almost incidental. What defines them is their trying to “compete” – in air quotes to emphasize the absurdity of anything mandated into existence and maintained in existence by subsidies – with the non-electric cars they cannot directly compete with. 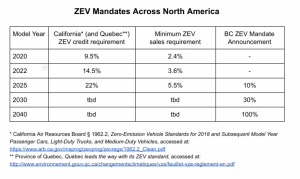 But which they’re – irony! – forced to try to do, precisely because they’ve been mandated and subsidized as the replacement for non-electric cars.

On the highway, for instance.

Electric cars cannot go as far, as fast, as non-electric cars – and they take much too long to get going again when they try to.

But because they are being mandated, their manufacturers are forced to try to make them capable of doing what they cannot. Which has made them monstrously heavy – and preposterously expensive. 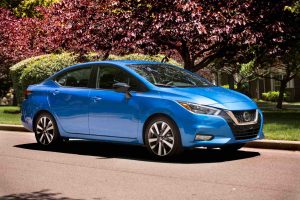 A new Nissan Versa that stickers for $14,980 can go almost 400 miles on the highway and can be ready for another almost 400 miles in less than five minutes. A new Nissan Leaf electric car stickers for $31,670 and can go 150 miles, but not on the highway. And when it stops, you will wait several times longer than five minutes and possibly overnight, if a 480 volt direct current “fast” charger isn’t handy.

Which they aren’t because almost no home chargers can supply 480 volts of direct charge to anything.

They cannot compete as all-around cars with non-electric cars. City and highway. Go anywhere, anytime – without worrying about how soon you’ll be forced to stop. 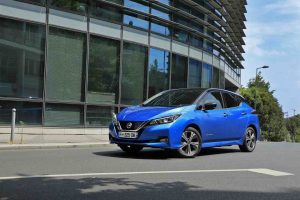 The state of battery/recharging technology makes it not only impossible but counterproductive to make the attempt. See that part above about weight and cost.

But EVs might compete very effectively if they were free to offer indirect competition.

Electric cars could be a better alternative – if they weren’t designed to try to emulate the long-range/high-speed capabilities of non-electric cars. Forget about that – until it is possible for them to do that. In the meanwhile, focus on what electric cars do well – or could, if their designers weren’t being forced to try to make them do things they’re not suited for. 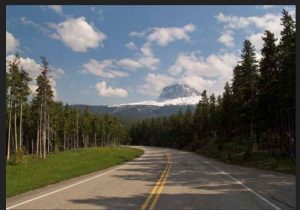 Instead, focus on traveling about 100 miles – at speeds around 50 MPH or less. Such an electric car wouldn’t be a highway-capable car. But it would be an affordable electric car as well as a practical one  . . . for people who do not need a car that can travel hundreds of miles on the highway at 75 MPH.

It would be an excellent alternative car for people who want to spend less on a car than the $14,980 it costs to buy a non-electric new car like the Nissan Versa.

Which would be feasible, from both a technical and economic point-of-view, if Nissan didn’t have to design and build it to try to be directly competitive with the Versa.

As the electric Leaf does.

It would also not need a whole new from-the-ground-up infrastructure of 480 volt direct current “fast” charging stations, which doesn’t exist – and which we’re all going to be forced to pay for, in order to bring it into existence. 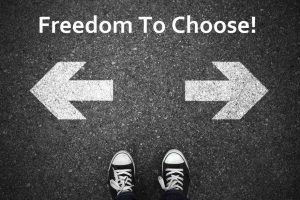 Such a car could be plugged into ordinary 115 volt household outlets in between short hops and would rarely run out of range – or make its owner wait – for precisely that reason.

It is uncommon for people who make short hops to ever need to drive farther than 50 miles, one way – well within the range of affordable and practical electric car technology.

The problems with electric cars only manifest when they are expected to drive beyond the capabilities of battery technology and compete on equal terms with cars that don’t rely on electricity for locomotion.