Home How Much Power Do You Need? Jack Wyrad 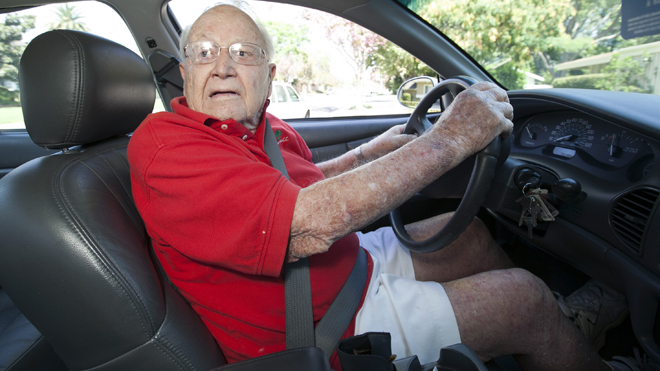 Jack Wyrad, 92, reverses his GM Buick in Los Angeles Thursday, Aug. 30, 2012. Wyard, who got a perfect score on his written test for his license two years ago, says he believes older people should make their own decisions on when to quit driving. On Thursday another licensed Los Angeles driver, 100 years old, accidentally backed his Cadillac into a group of schoolchildren, injuring 11 people. The accident has renewed a debate over when elderly people should quit driving. (AP Photo/Damian Dovarganes) 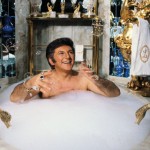