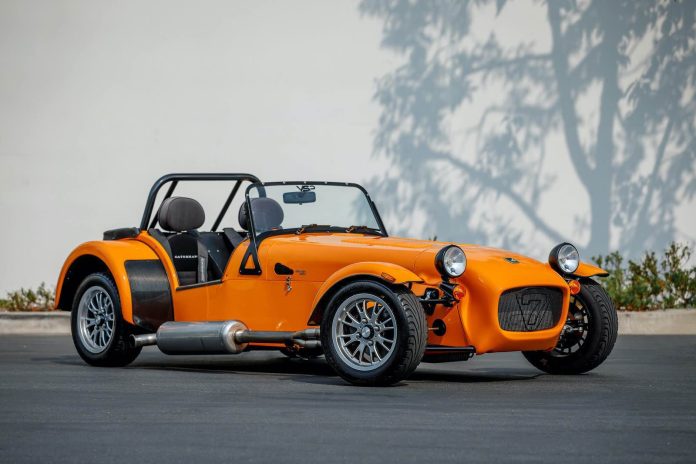 Of course, the same is nearly true of almost all current not-electric cars – with a handful of valiant exceptions such as the marvelous Ford Mustang, the endlessly engaging Mazda Miata and the recalcitrantly retro Dodge Charger, among the Valhalla few. 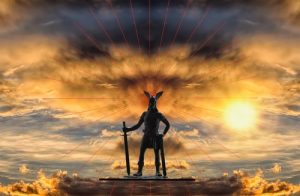 Most of the rest might as well be electric – and this congruity is not accidental. In order to make the electric car more appealing it is necessary to bleed away the appeal of the not-electric car. To make them so similar as to make the experience of them almost indistinguishable.

This has been done in a number of obvious ways, among them the homogenization by regulation of the engines available such that most new cars come with the same 2.0 liter turbocharged four cylinder engine – almost always paired with an automatic transmission, so as to eliminate one of the not-electric car’s major pleasure centers, for people who like cars and driving them. When all there is to do in a not-electric car is pull a lever from Park to Drive (and in many case, push a button to move from Park to Drive) and then push on the accelerator pedal, there isn’t anything else to do. 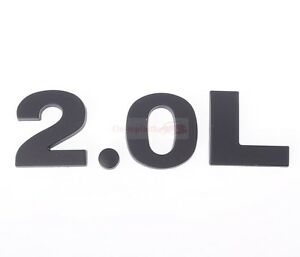 Just the same as in an electric car.

With the exception of the noble holdouts mentioned above, almost all the sound has been eliminated from modern not-electric cars. Even the turbo-supercharged ones. To know there is a turbo or a supercharger, it is necessary to read the advertising literature. You cannot tell by ear. The whistle-snap of the turbo that once set a turbocharged car apart is gone; the hair-raising whine of the supercharger muffled into oblivion beneath black plastic engine covers – underneath of which you’d be hard-pressed to tell there is an engine there, somewhere.

There’s not much to see underneath the hood of an electric car, either. So why bother seeing it?

Perhaps you see the point. 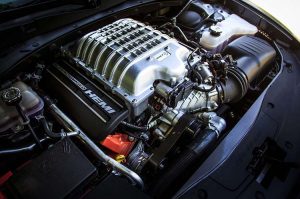 Modern not-electric cars are also electronicized cars. They emulate the electric car’s all-touchscreen control surfaces – which of course provide the illusion of control. The car, itself, is completely controlled by electronics over which the driver has little, if any control. Just like the electric car. Both cars are subject to external controlling – via over-the-air “updates,” want them or not.

They are both fundamentally sealed, owner-unserviceable disposable appliances made of spray-painted plastic, even the “chrome.” The congruity waxes as the meaningful differences wane. It is easy to foresee that the time is not too far distant when there will be no meaningful difference between an electric car and other cars, except perhaps the practical/economic inferiority of the electric car. But even that difference wanes with each new model year. The electric car’s mechanical simplicity is countered by the non-electric car’s waxing complexity – necessary to make it feasible to continue building non-electric cars, at all. 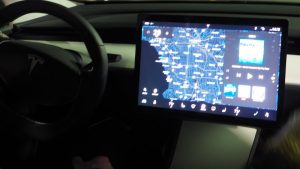 48 volt electric systems with flywheel generator-starter systems. Electronics that regularly cycle the engine off and on. Multiple fuel-delivery systems, one (port fuel injection) there to offset the problems (carbon fouling of intake valves) created by the other (direct injection). Automatic transmissions with “dual clutches” and as many as ten speeds, doubling the cost of the transmission as well as its complexity, which increases the odds of unreliability.

It makes the electric car seem sensible – in the same way that adjusting oneself to life in an insane asylum seems reasonable.

To get a sense of what’s being frittered away, have a gander at this advertisement for the Caterham Super 7 – which is an updated version of Colin Chapman’s elemental Lotus 7. Press the start button – if you dare.

The car, purely distilled. Purely defined. It should be pictured in every dictionary under the entry for “car.” 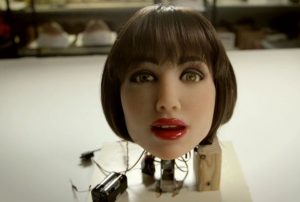 But it’s not something to get excited about or look forward to.

And that’s what we’ve got to look forward to. It is why I loathe the electric car and all it embodies – for it represents the transformation of passion into passivity, of fun into dreary utility. Of the end of difference for the sake of the same.

Which is a kind of sampling of death, where we’re also all the same.