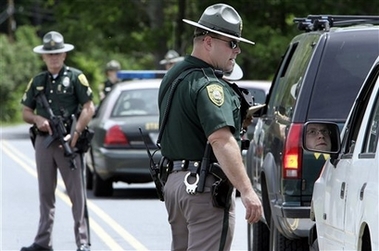 New Hampshire state police check a driver on Stage Rd. in Plainfield, NH., Thursday, June 7, 2007. Federal authorities indicated Thursday they will not raid the home of two convicted tax evaders but did serve a warrant to seize property they own in a neighboring town. The warrant was served in that town and authorities had no contact with the couple at their fortified compound on a hilltop in rural Plainfield, U.S. Marshal Stephen Monier. Thursday morning, neighbors reported armed police and at least one armored vehicle near Ed and Elaine Brown’s 110-acre property. (AP Photo/Cheryl Senter) 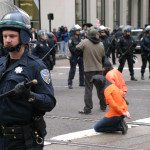 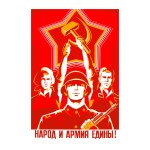