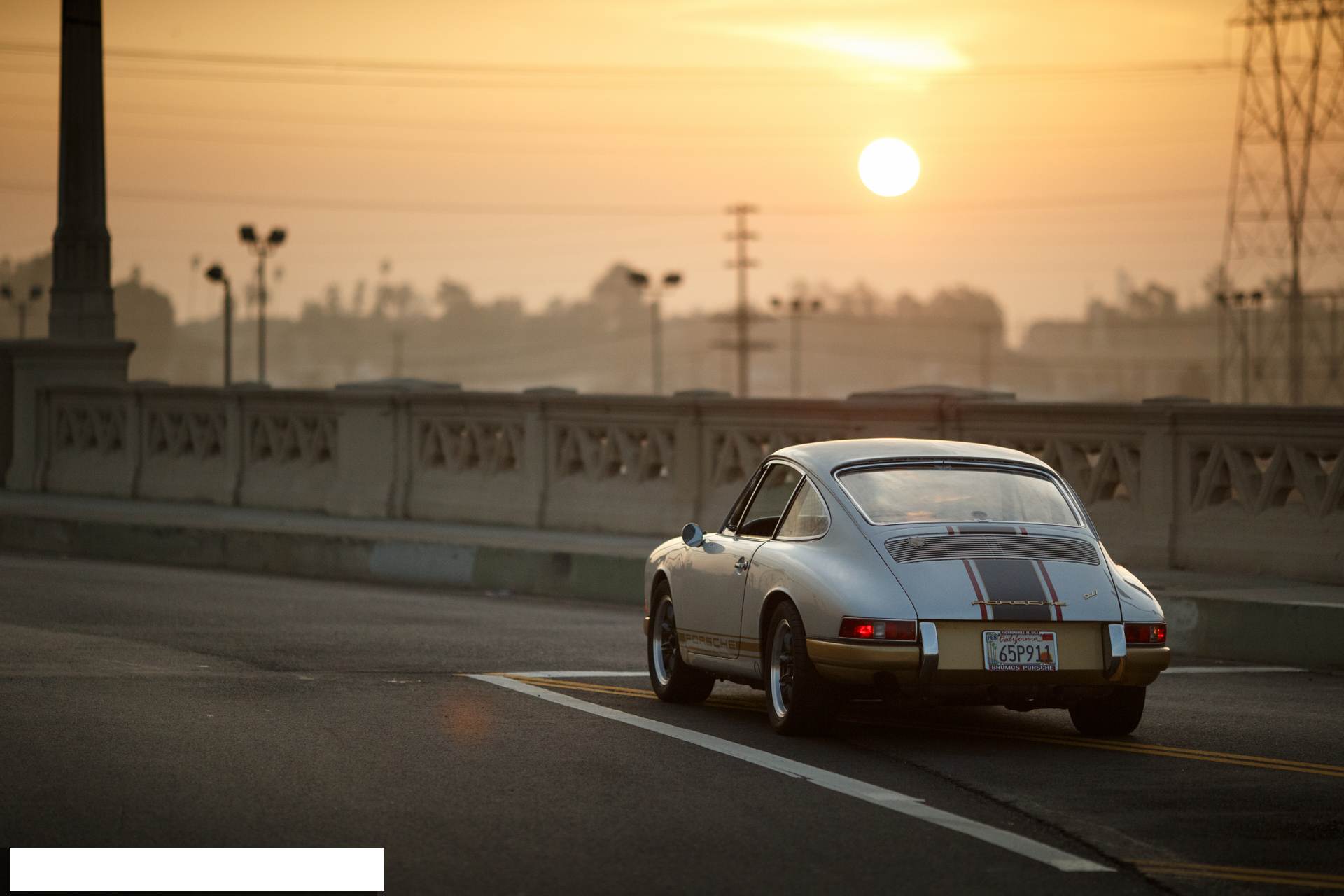 Uncle does not want you to modify your car. 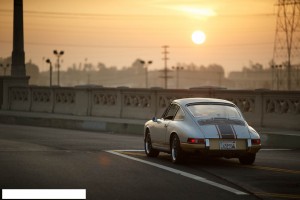 Even if it never gets driven on the street.

But first, some background.

Uncle – as manifested by the Environmental Protection Agency – has long decreed that any modification to a street-driven car is illegal (under the Clean Air Act) if the modification entails the removal, disabling or “defeating” of any of the car’s factory-installed pollution control equipment. This encompasses every car built since the very first emissions devices were installed in cars back in the mid-late 1960s.

It goes even farther than that, actually.

Even if they are reduced.

This happens more than you’d think. 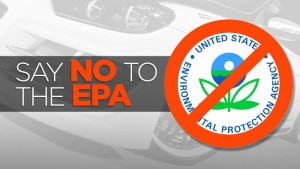 Factory parts are – of necessity – usually compromises. A good example being a vehicle’s exhaust system. It may cost too much to fit the car with tube headers, so cast iron manifolds are used instead. These may not flow as well as tube headers, decreasing the engine’s efficiency. Replacing the manifolds with aftermarket headers – and the factory el cheapo catalytic converters with aftermarket high-performance ones – not only makes the car perform better, it lowers the emissions.

It’s still illegal – unless the headers and converters are “EPA approved.”

This has placed an onerous burden on the aftermarket parts business, which has to spend a great deal of its own money getting a given part approved before it can be legally sold. The costs associated are, of course, passed on to customers. It’s why a set of  aftermarket headers that used to cost under $100 now costs $500.

It’s also why it’s illegal – believe it or not – to retrofit an older car with a newer car’s engine. Even though the newer car’s engine emits far less pollution. For example, it is not EPA-kosher to take, say, a 1975 Camaro – originally equipped with a carbureted 350 without computer controls and a shitty pellet-style catalytic converter (and no oxygen sensor) … pull it all and replace it with a computer-controlled, fuel-injected GM crate engine and modern honeycomb cats (which all modern cars have) and 02 sensors… unless everything has the necessary prior EPA (and California Air Resources Board, a kind of mini me EPA) exemptions and approvals. Even if the car’s emissions are a fourth of what they were before the swap. 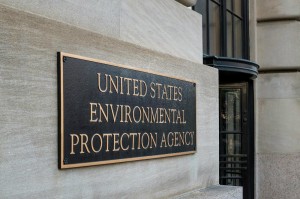 You are also not allowed to have a muffler shop touch the car’s emissions equipment, either. Such as having them remove your car’s stock/factory catalytic converters and replace them with better aftermarket ones.. if they’re not EPA-approved .

And if the shop does do that, the shop can expect to be SWAT-raided by EPA goons.

None of that is news.

It’s been The Law for decades (thanks to Tricky Dick).

What is news is the EPA’s ratcheting up of things to encompass cars that are not driven on the street.

Vehicles that are trailered to the track – and used only on the track.

No more exemptions or approvals.

Not if the cars were once-upon-a-time production cars, now modified for the track. 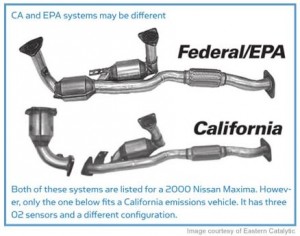 These have never previously been targeted for emissions enforcement because they are race cars and track-day cars and these kinds of cars are driven on the race track, not public roads. Their numbers are proportionately tiny – maybe a few thousand of them, nationally –  the aggregate miles driven infinitesimal relative to street cars and accordingly, their “emissions” in toto are microscopic by dint of that.

They are an irrelevance in terms of air quality but are being targeted nonetheless. It appears that only built-from-scratch race cars will be copacetic henceforth. Nextel Cup teams have the resources for that. But weekend racers don’t.

EPA flashes it doe eyes and says it isn’t so. SEMA – the Specialty Equipment Manufacturer Association – calls BS on that. And so do I.

Here is the verbatim language from the EPA:

All factory-installed emissions equipment “must remain in their certified configuration even if they (i.e., the cars) are used solely for competition or if they become non-road vehicles or engines.”

The meaning – the intent – is pretty clear. 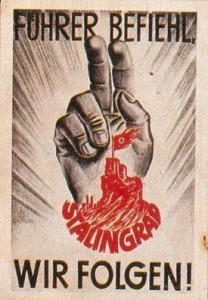 EPA denies it is targeting race cars and track-day cars and by dint of that, the entire high-performance parts aftermarket (which SEMA represents) but what else does that sentence mean? Read it again:

“…even if they are used solely for competition.”

“… must remain in their certified condition.”

That seems pretty direct. Not modified… ever, in any way. Period. How else should we interpret EPA’s befehl?

And – the important point – it will be exactly that, a befehl. The language will have the force of law if the “proposed” new regs are approved (decision expected by July).

Which, by the way, EPA – an unelected federal bureaucracy – gets to do on its own say-so. It legislates. It decrees. Which unelected bureaucracies have no authority to do under the Constitution… if anyone paid attention to that “god-damned piece of paper.”

The EPA is also unaccountable.

You cannot vote out the EPA administrator or his (or her) legions of bureaucrats… who have guns (or can get men with guns to do their enforcement). You have nothing to say about it.

So much for “representation” and “consent of the governed.”

The bottom line here, despite the EPA’s cooing, is that we ought to take the EPA at its word. What it has explicitly proposed. And what will soon be the law, unless it’s put a stop to.