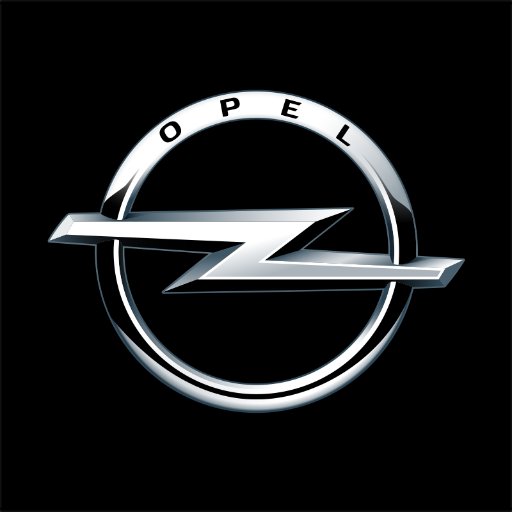 PSA and GM on Wednesday embarked on a charm offensive to win German support for a sale of Opel to PSA amid concerns that a combination would lead to job losses and a massive overhaul of the brand.

Tavares will meet German Chancellor Angela Merkel in the near future. He also wants to meet Opel’s German stakeholders, a PSA spokesman said, adding no date has been fixed.

Tavares will pledge to “maintain Opel as a German company in full compliance with German labor law” when he meets government and union officials, a source told Reuters. He will present the deal as “an alliance between a French carmaker and a German carmaker.”

GM is making the case that selling Opel to PSA would position the brand to grow and provide better long-term job security than the status quo, Bloomberg reported. Both GM and PSA are saying in private discussions that Opel would face sharper cuts under continued GM ownership than under PSA’s, sources said.

GM CEO Mary Barra and President Dan Ammann plan to meet with German government officials soon. Barra visited Opel headquarters in Ruesselsheim near Frankfurt on Wednesday. She did not meet workers but sent a memo to staff saying the deal would be good for GM’s future growth plans, shareholder value and for the longevity of Opel’s German operations.