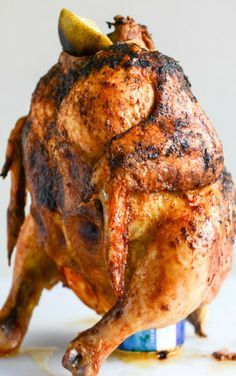 Ford Motor Co. is offering dealers bonuses of $5,000 to $6,000 per car on seven 2016 models to boost struggling car sales and clear lots for newer vehicles.

Four of the models are hybrid or electric cars.

Under the program, Ford said dealers do not have to “keep the vehicle for 12 months and/or register them when reported sold to themselves” to be eligible for the incentive, according to a description of the deal issued to dealers.

The automaker said roughly 16,000 vehicles are eligible for the program.

Electric Turduckens aren’t the only ones not selling.

Ford Motor’s car sales plunged 24 percent in February from the year-earlier month to 50,650.