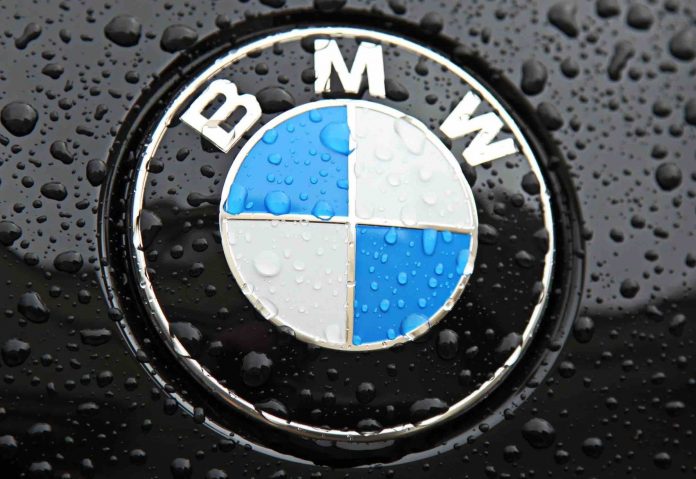 It’s been reported that BMW offices in Germany and Austria, including the company’s engine plant in Steyr, have been SWATTED by the smog police over – you guessed it – “defeat devices” installed in BMW cars with diesel engines.

“There is an early suspicion that BMW has used a test bench-related defeat device,” prosecutors said in a statement.

BMW denies its cars are equipped with software designed to game emissions tests.

The automaker said prosecutors were looking into “erroneously allocated” software in about 11,400 vehicles of the BMW 750d and BMW M550d models.

BMW last month recalled 11,700 cars to fix engine management software, saying it discovered that the wrong programming had been installed.

Hassled by Cops for Buying Ammo