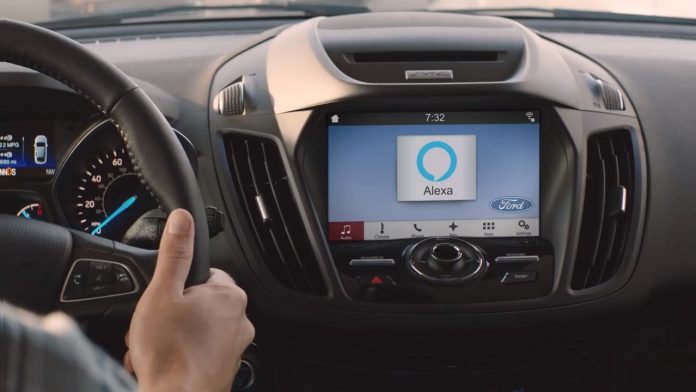 Big Brother turns out to be Big Sister – and her name is Alexa.

Her outsized image isn’t plastered to every telephone pole and billboard, all-seeing eyes watching your every move. But her ears are always open – and increasingly, everywhere.

In a large and growing number of new cars, including almost all Audis, several Toyota/Lexus models, most new Cadillacs and Chevys, Lincolns, Chryslers and the just-redesigned 2022 Acura MDX I’m test driving this week.

You can’t see her, but she can hear you. 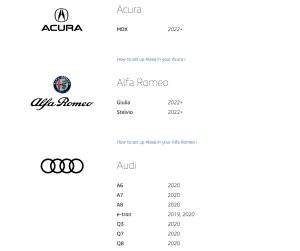 Like so many things electronic, in-car Alexa is marketed as a convenience. You can ask her about the weather, how many feet in a meter – almost anything – and without taking your hands off the wheel.

But she’s also something else.

And not just that.

We are assured that what we ask Alexa is anonymized – and that what Alexa hears us say is dependent upon our giving her permission to listen.

Such assurances should be taken with the same confidence a woman might accept a cocktail from Bill Cosby. 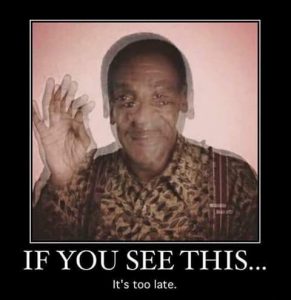 In the first place, Alexa is always listening. Ostensibly, for the “wake” word – her name – which is the auditory prompt that starts the conversation with her. But if she is listening for her name at all times then she can certainly hear everything else; it is simply that the saying of her name makes you aware that she is listening.

The microphones are always on.

The East German Stasi was, at least, regarded with suspicion. But asleep-at-the-wheel Americans want their cars – their lives – to be bugged.

Supposedly, nothing is being recorded – that is to say, your words are merely transmitted to what is styled the “cloud,” a puffy-sounding euphemism for the ethereally connected data-mining AI Hive Mind that every connected device – car, phone or home appliance – is connected to. And nothing is supposedly transmitted to the cloud until you actually, specifically ask Alexa a question. This being necessary since the answers are not contained in a vast electronic encyclopedia within the car’s dashboard, somewhere.

The AI Hive Mind transmits the answer back and your Alexa – one of millions – speaks it.

But to believe what was transmitted isn’t also being recorded is to believe there’s nothing else in that cocktail Bill Cosby just served you. 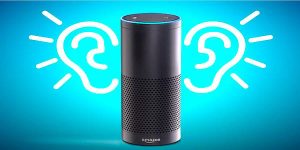 People who have let Alexa move into their homes know all about it.

Though they never specifically asked Alexa about the best hairball remedy for their cat, suddenly ads for hairball remedies are popping up on their phones and pitches not-so-randomly appearing in their emails. Alexa, it turns out, was listening to their kitchen table conversation – all of it – and now some shystery company knows you’re interested in hairball remedies.

That sort of thing is innocuous, though there is a smarmy element of commodifying  conversation to it. Of making every opening of the mouth – even in private (or so you thought) – an opportunity to make a sales pitch. It takes what is called suggestive selling to a whole new level of relentless intrusiveness and pushiness. Data mining is openly acknowledged to be the new revenue stream associated with the selling of new cars; which is becoming the re-selling of you – using your car.

But there is a not-innocuous aspect to this as well and it ought to be both obvious as well as alarming. 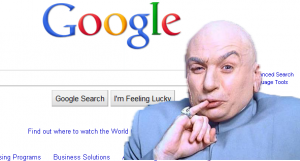 If Alexa is listening to your product preferences she can also hear your other preferences. Your political preferences, for instance.

An off-color joke that you thought was said in private. Words questioning something you’re not supposed to question.

Best not to say anything at all. Or at least, nothing that might be considered . . . questionable. By the corporation-government tag team that you brought into your home.

This is hardly paranoid, given the nature of the technology – what we know it can do – and given the actions of the Big Tech combines, which we already know are very interested not only in knowing what people text and Tweet and “like” but also acting upon it when they do not like what is texted, Tweeted and posted. 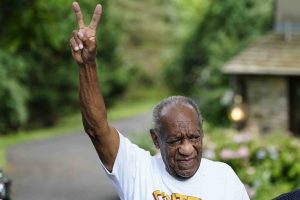 What actions will they take when they hear what they don’t like that you’re saying? To imagine that such a tool will not be used is to imagine you’re safe taking a nap around Bill Cosby.

And if you believe what you say is anonymous, Bill Cosby’s got a rum and Coke for you.

Keep in mind that the value of the data mined is that it’s individualized and specific; that is not a demographic archetype – some random guy or gal – but you. No just sex and age but you.

Your phone/computer is suddenly blowing up with ads for hairball remedies because you searched for them and the companies hoping to sell you their remedies know you are interested in them.

Alexa takes this to the next level because it’s not what you typed but everything you say, whenever you are within range of her always-perked-up ears.

And if you think the AI behind Alexa isn’t probably already biometrically capable of recognizing and recording your specific voice or that they are working on that, have another one of Bill Cosby’s rum and Cokes.