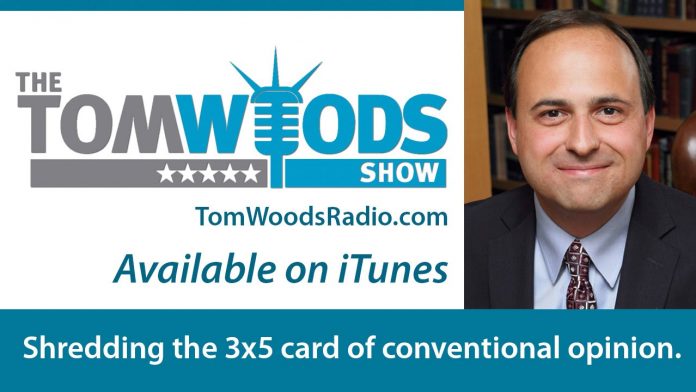 Here’s the audio of my chat the other day with my friend Tom Woods – whom many of you already know. I always enjoy talking with Tom and hope you enjoy partaking!

The High Cost of Free