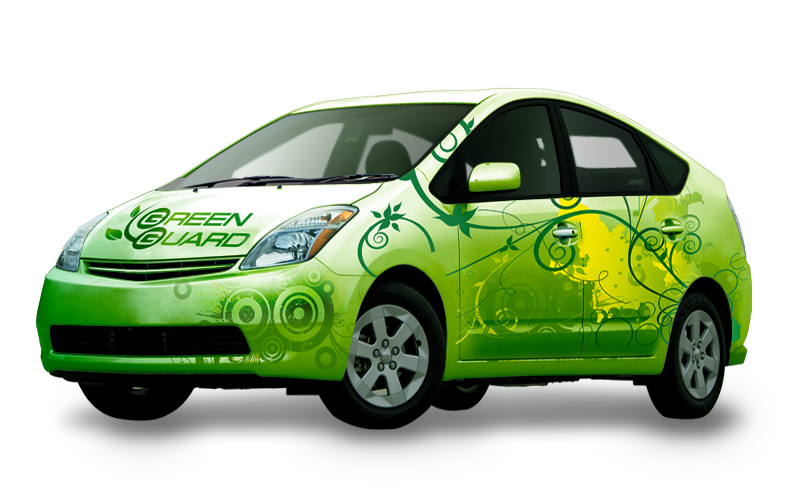 Hybrid vehicles are many things, some of them positive. I tested an Infiniti M hybrid recently that had so much right-now torque (an electric motor strong point) that it launched like a dragster, almost getting air under the front wheels. I tried out a Chevy Volt that could operate at 60 MPH on battery power alone. The Toyota Prius is very popular, in part because of its array of LCD displays and fascinating engineering, including near-seamless transition between gas and electric power.

So, hybrids can be quick, they are certainly neat in terms of the technology  – and also different. All perfectly fine reasons for buying a car (any car).

But are hybrid cars really money-savers?

Not that I can figure.

Because I’ve done the figuring. The results of which tell me that a hybrid car’s better-than-average gas mileage is economically irrelevant when it takes years of driving to amortize the  hybrid’s much higher up-front costs.

But let’s go with $10,000 as the difference since most people want at least AC, a few power options and a decent stereo.

So, how  long will it take to reach break even given this $10k disparity?

Let’s assume a Prius averages 45 MPG and a car like the Versa averages 30 MPG – a generous 15 MPG difference in favor of the Prius. It sounds good on paper.

This means that at current prices of about $3.20 per gallon, the Versa owner will spend around $336 more per year on gas than the Prius owner – assuming they both drive about 10,000 miles annually.

Remember, we started out with a $10,000 up-front price difference between the Versa and the Prius. How many years of driving will it take to reach break even at this rate?

I won’t get into the opportunity cost of the hybrid – the $10,000 that could have been used for other things, such as investments – or the cost of the money itself (interest) which is no small thing when you finance a $24,000 car, even at just 2 or 3 percent. Nor the fact that after a decade of use and 100,000 miles, the hybrid will be getting on in years and like any older car, will be entering the problem-prone years of its life. And being a hybrid, it will of course have hybrid-specific (and expensive) problems that standard cars don’t have, such as tiring batteries.

None of this is rocket science. A pocket calculator and five minutes will make the math pretty clear to anyone. And the math does not favor the hybrid. Not unless you compare the MPGs of a hybrid to a real gas pig – something that gets less than 20 MPG. And even then, it’s going to take a while to reach break even. The better comparison – if the object is to save money – is a standard economy sedan like the Versa or (even better) a used economy sedan, which can drop your up-front costs to less than $10,000.

Granted, it won’t be snazzy, quick or a technological tour de force. But it will get you where you need to be in reasonable comfort, for very little money – and isn’t that the whole point?

I don’t think hybrid buyers are dumb. The typical buyer demographic is middle-upper income and college-educated.

They may tell themselves they are being “green” – but deep down, I think they buy hybrids because they want to tell others how “green” they are. It is a political act, not an economic one.

If so, you have to explain why the best-selling hybrids – like the Prius – are the most visible hybrids.  Hybrids that looked like standard cars – like the hybrid version of the Honda Civic – don’t sell as well, arguably because they don’t make a statement as well as models like the Prius.

There’s nothing wrong with any of this, by the way. People buy luxury cars and high-performance cars for similar reasons. It’s perfectly rational from this perspective, too.

Just don’t buy a hybrid because you think it’s going to save you green.

Because it won’t – or at the very least, you’ll be waiting a long time before it does.