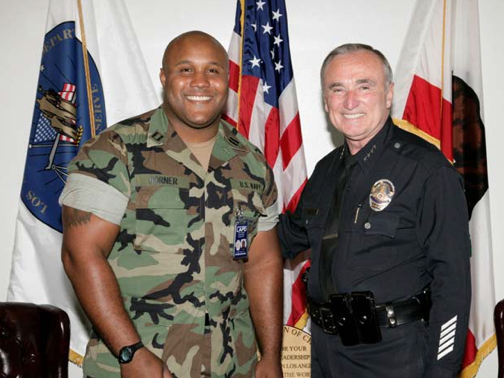 Dorner vs. LAPD (If you have trouble accessing site, the document is viewable at the end of  the manifesto)

1. At the time of the hearing, he was a captain with the Lompoc Police Department.
Back to Reference
2. Appellant left for a 13-month military deployment shortly after his graduation from the police academy.
Back to Reference
3. Because we find the findings supported by substantial evidence, we need not consider respondents’ assertion that appellant waived the substantial evidence issue.