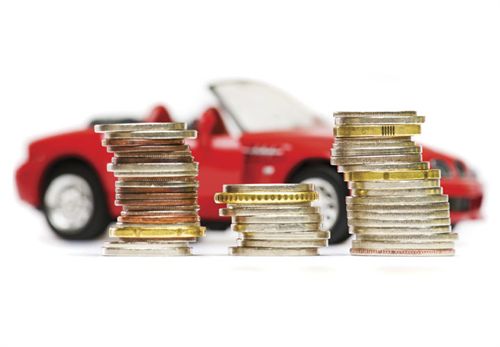 If you like to buy used cars, you may also like to pay cash. It’s a great way to convince a seller you’re serious – and ready to deal. Unfortunately – these days – it can also lead to literally unimaginable trouble. Not from the seller. Not even from street thugs. 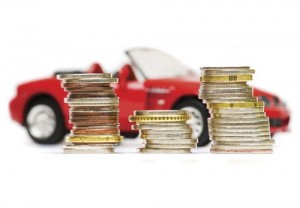 But from the thugs acting color of “the law” – who wear state-issued costumes and drive state-issued vehicles.

Let’s say you’re going to try to close a deal on a car you saw advertised. You e-mailed or spoke with the owner on the phone. The vehicle sounds like the ticket and the price he’s asking is in the ballpark as far as what you’d like to pay. So, you arrange to meet up – with the intention of buying the thing if it’s as-advertised, checks out mechanically and if you and the seller can agree on a fair price.

Prior to heading out, you stop by your bank to get the money for the deal out of your account. If the amount is $10,000 or more, the bank – now a de facto agent of the government – will (by law) report that to the government. It is deemed inherently “suspicious” merely to withdraw that sum of your own money from your own account. But that’s not the big danger. The big danger comes when you leave the bank and head out to check out the car you’re interested in buying. 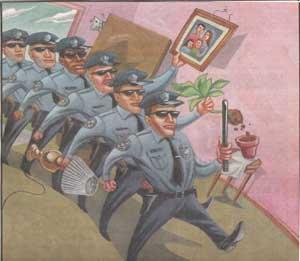 Let’s say you get stopped along the way for a minor traffic offense. During the “your papers, please” rigmarole, the cop notices the envelope with the cash for your purchase sitting on the seat beside you. Uh-oh. That is more than merely suspicious. It is in fact legally sufficient provocation for the cop to seize your money. It is regarded as prima facie evidence of “drug activity.” No additional or corroborating evidence (such as actual drugs in the car) is required. Merely to be found in possession of more cash than the cops (and courts) arbitrarily decree to be in excess of what “common people … carry” is enough – in the words of Tennessee thug-in-costume (that is, “officer”) Larry Bates, who relieved NJ insurance adjuster George Reby of $22,000 (story here) merely because Reby was found to be carrying $22,000 in cash during a probable cause-free search of his vehicle in the wake of a traffic stop. According to Bates, Reby “could not prove (the money) was legitimate.”

So Bates simply took the money. 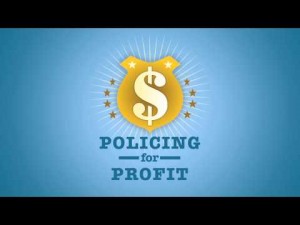 In other words, it’s up to us to prove that whatever cash we have is “legitimate” – else the state’s badged goons can just take it. This is called civil forfeiture by the organized gangs who justify their depredations under color of law.

You may never see your money again – and even if you do, be assured, it will take a great deal of your time and effort (and more of your money) to get it back. In Reby’s case, he had to travel all the way back to TN from NJ in order to plead with the state thugs to return his money – which they eventually (and clearly, begrudgingly) did. 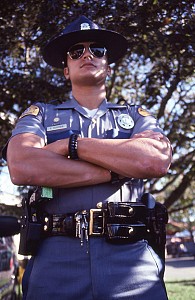 And Reby’s ordeal is not a case of a thug cop acting beyond his authority. This sort of thing is now happening routinely –  as deliberate policy – and the courts have amen’d it as ok.

Consider the case of Texas resident Javier Gonzales. He was on his way to buy a used car (he owned a used car lot at the time) and was carrying $10,032 in a briefcase. He was pulled over by two Texas costumed highwaymen – members of the state-sanctioned gang that calls itself the Jim Wells County Task Force – for the crime of not having a front license plate on his vehicle. Gonzales made the error of answering yes when the gang members queried him as to whether he was carrying “large amounts of money.” Naturlich, a drug sniffing dog was then brought up – and it “signaled” the presence of drugs. No actual drugs were found during the subsequent seizure of Gonzales’ car – and his cash.

Here’s a look at how the process works; it’s a different case – but the tactics are the same:

Gonzales was eventually presented with a “waiver” that gave him the opportunity to “sign over his money” and go free – or face arrest for money-laundering. Again, no evidence of anything was produced   – let alone presented to a court. It was sufficient merely to have money – and that the thugs-in-blue (cammo, lately) wanted it. 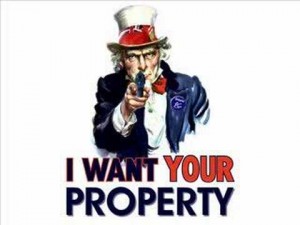 And it could just as easily happen to you, too.

Gonzales eventually got his money back – after hiring an attorney and spending a great deal of money and time pursuing his case through the courts. But the fact that it was taken under color of law and that asset forfeiture laws have not been repealed or even scaled back but in fact been implemented with ever-increasing aggressiveness is the thing to take away from all of this. 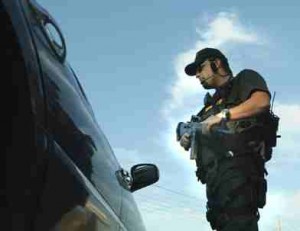 America has become a country littered with laws – but which has become essentially a lawless place. It is no longer necessary for the law enforcers to have evidence – tangible, external, substantive –   that some law has been violated. It is enough for them merely to wish to take what you have, merely because you have it – and they do not.

So, be very, very careful when you next go used car shopping. The thugs are out there, just itching to make you “stand and deliver.”

Why I Like The Donald and May Even Vote for Him