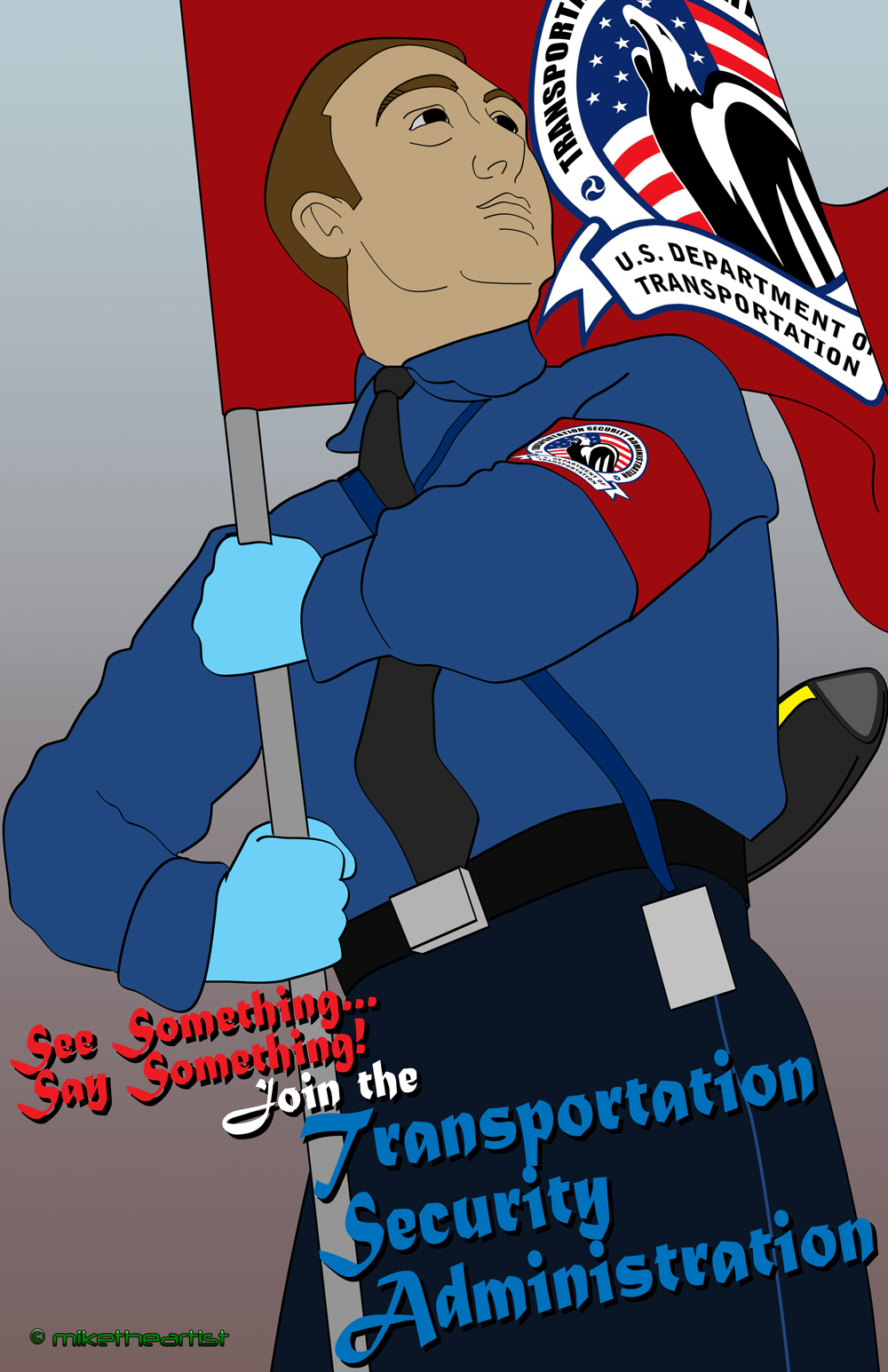 According to a solicitation issued by the agency on August 16, the TSA is looking to buy “3,454,000 rounds of .347 SIG Caliber Training Ammunition”. 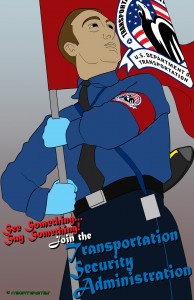 Although TSA agents in airports are currently unarmed, last month the TSA announced its plan to hire the use of a firing range within a 20 mile radius of LaGuardia Airport in order to train TSA workers.

VIPR teams currently conduct around 8,000 operations a year. As well as providing security at transport hubs, VIPR teams are now being used to keep tabs on fans at sporting events.

Earlier this month it was announced that VIPR agents would now be patting down Americans “outside the airport” by conducting stop and search shake downs at transport hubs and public events.

As Government Security News notes, the amount of ammunition being purchased, “means the TSA could fire off more than 9,400 rounds per day, every day of the year, to consume that entire quantity annually.”

Significant bullet purchases by the TSA are likely to fuel concerns that the federal government is arming itself to the teeth in preparation for some form of domestic unrest or other catastrophe, following the Department of Homeland Security’s commitment to purchase more than 1.6 billion rounds of ammunition over the course of the last 18 months.