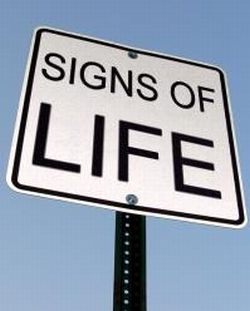 EPAutos may not be deay-uhd! 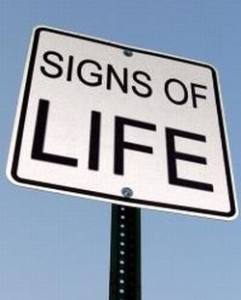 I am amazed – speechless – at the extent of the support shown so far. In the roughly 48 hours since I posted the item about the State of EPAutos, we’ve already received financial support such that, if it maintains, we will be fine. We may even be able to keep the site completely free of all advertising.

But the main thing is, we now have real hope that we may get around Google – and be able to survive without it. The last two months have been brutal. Not just the near total collapse of the revenue we’d been earning from Google Adsense – but not knowing why (or what we could do to fix the problem Google has with EPautos). But, they may have done us an inadvertent favor. This method of supporting the site eliminates a third party that doesn’t care about cars, liberty, the readers or anything except making a buck off us. Now we’re in a more personal – and direct – relationship with the people who come to EPautos and I think that’s pretty cool. Receiving financial support from people who aren’t obligated to send a penny is, for me, extremely gratifying – much more so than getting anything from an entity such as Google. And, who knows? We may have tapped a vein of resentment toward Google that has reached or will soon reach a critical mass. I suspect people have simply had it with these arrogant, unaccountable corporations – which can be just as obnoxious and even evil as government itself.

I know it sounds a little cheesy, but you’ve bucked me up at a moment when I really needed it.

So, to everyone – thanks!