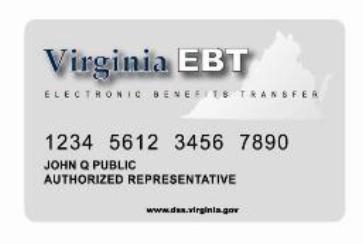 One can make a case – not a good one, much less an ethical one, but nonetheless – for providing the indigent with subsidized (that is, at gunpoint) food. But “government cheese” has become lobster and prime rib.

“The poor” eat better than I do. Because they dine at my expense. And wherever they wish to dine.

I treat myself once in awhile to a nice ribe-eye, some fresh sushi. But I have limited means – especially given taxes that take a third off the top, just for openers – so like anyone else, I budget what I spend on food.

But if you’ve got EBT – Electronic Balance Transfer – it’s free.

The other day, I was waiting to check out at our local gourmet food store. Nothing in this place is either inexpensive or what you’d call a necessary basic staple of the table. Imported gruyere is as close to government cheese as you’ll find. Yet there it was, at the little station at the checkout  where you swipe your credit card: We Gladly Accept EBT. 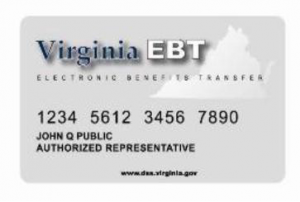 They are now rubbing our faces in it. Not only has any social stigma associated with forcing other people to pay your bills largely dissipated – now they are providing inducements to go on the dole.

Consider the EBT card itself. It’s designed to mimic a credit card – so as to spare the freeloaders any psychic pain associated with food stamps. Or any obvious sign of their dependence on others via the fist of the state. The state seems to want to make them feel good about being dependents. Just swipe your EBT card. Just like a credit card.

Makes you almost feel as though you’re paying your own way.