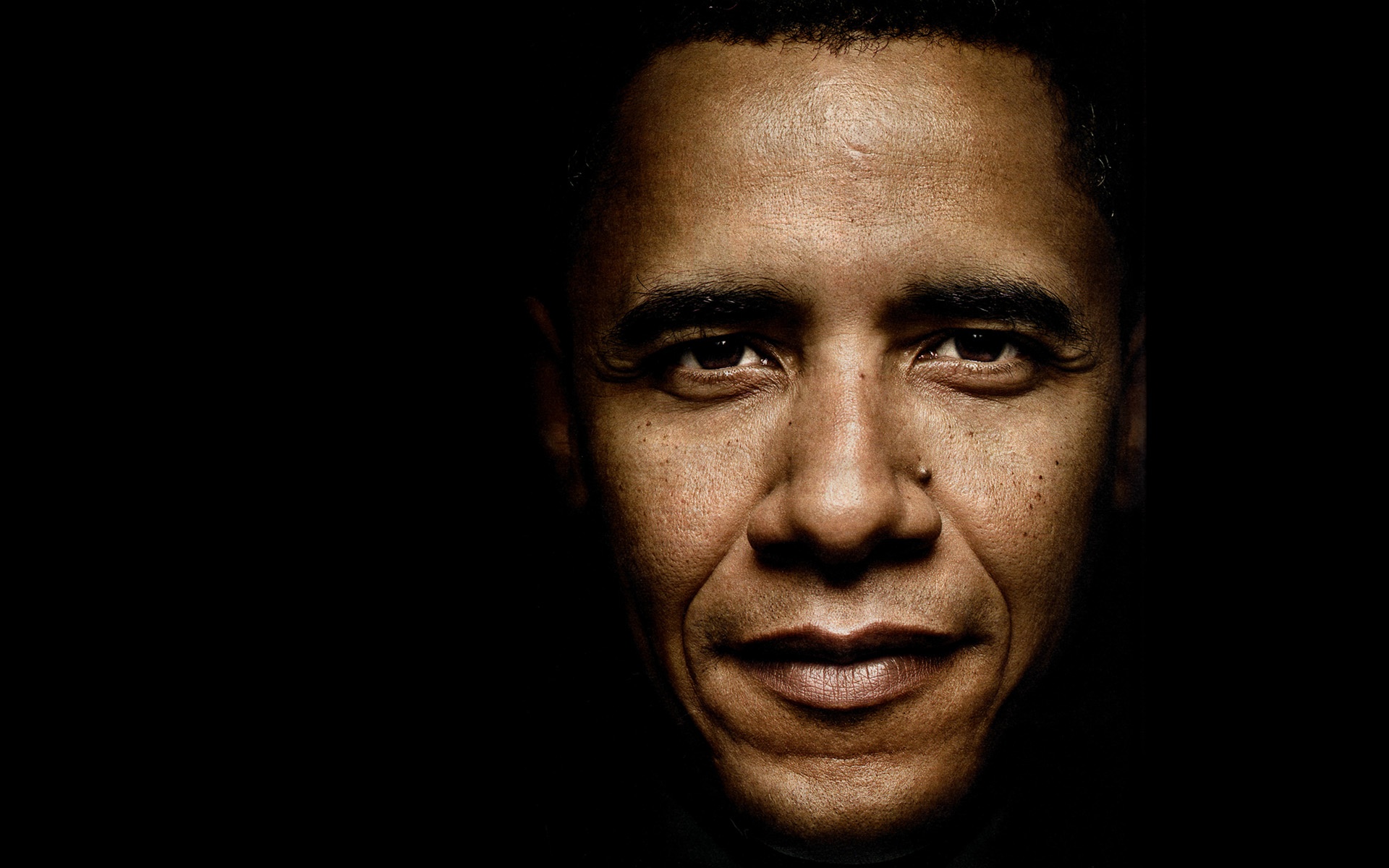 Here’s a list of deaths connected to the Obama White House compiled by nachumlist.  If you remember the “Clinton Dead Bodies List” from the days of the co-presidency of Bill and Hil, you may find this interesting. 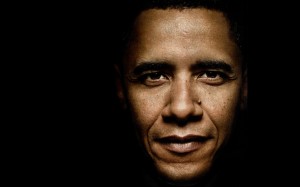 The suspicious deaths of people who may have revealed information which would have been bad for the Obama administration’s agenda are on track to rival or surpass those deatiled in the Clinton list. Here’s a snip from the page linked above:

“Mama Lois” Anderson: 79, and her 52 year old daughter Zelda White: Two US women aid workers were shot dead in Nairobi in Kenya (2008) were the retired Presbyterian Church missionaries of Pennsylvania (USA), known to thousands of Africans.  The suspected killers of the US women, who were traveling in a car with diplomatic license plates, allegedly shot dead by police later. They were well known for their work. There is speculation that they possibly had knowledge of the birth and care for Barack Obama in Kenya and were later murdered to cover the trail. When murdered, the husband had his full wallet which the thieves/carjackers didn’t take, and there was never a connection made to the said attackers the police later shot dead, but blamed for the double homicide/car jacking. Their church was burned in 2008, possibly to destroy any possible birth records there. Then police chief Mohammed Hussein Ali was later removed from office by Obama supported Kenyan strongman Odinga. All possible witnesses ended up dead, all possible records of the care of infant Obama burned in the church fire, and the public official responsible out of office.”