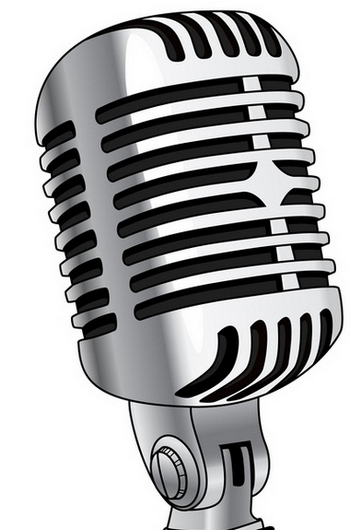 Most of you have heard about the “black boxes” installed in airplanes. They record data such as altitude, attitude, flight speed and so on for the purpose of having that data available in the event there’s an accident. Did you know cars have “black boxes,” too? Only the difference is they record – and (via OnStar and other such in-car send/receive capability) transmit – data about your driving even if you don’t have an accident. The data can be “retrieved” (their term) without your prior consent – and even without your knowing it was “retrieved.”

Some of the data mined has nothing to do with how you’re driving (for example, whether you’re “buckled up for safety”). A great deal of the data captured – and transmitted – has to do with whether you were driving within the letter of the law – speed limit laws, for instance. But the devices also capture data about how “aggressively” you accelerate (and brake) and how far you’ve driven – as well as when and where.

The government – and the insurance Mafia – are both very interested in such data.

Particularly because of this fact: Your car is not commercial property, unlike an airliner – which does not belong to the pilot. He is an employee of the airline. The airline owns the aircraft. It’s not big brother-ish to record what happens on the flight deck of a commercial airliner because it’s not the pilot’s plane. He is not forced to work for the airline, either.

But these black boxes they put into (ahem!) my car and your car … ?

I kinda object to that. Unless the government – or someone else – is going to “help” pay for the thing. Or maybe at least cover routine oil and filter service, maybe tires and brakes. Then, at least, we’d be above-board. Joint-ownership. In which case, I can see some justification for the government monitoring how I drive our car.

But what they want – what they’re “nudging” us toward with the cold steel of a gun barrel in our backs  – is exactly the sort of fascist system articulate by Mussolini (and later, his apprentice with the funny moustache). People don’t see it – because they don’t see the black (or brown) shirts. There’s no goose-stepping. And the racial idiocy is lacking. But the essential doctrine of fascism was not racism.

Government and big business holding hands. Both those hands around the neck of the individual. The legal fiction of private ownership was maintained. But you – the “owner” – were only allowed to use “your” property as directed by the government/corporate nexus.

That’s what’s in the black box, ultimately. Inescapable, perpetual surveillance of your driving. Every instance of “speeding” (or “aggressive” acceleration/braking) noted – and dunned. They’ll know where you go, when – and how fast you go. And like so many such things, we never were offered the choice to say yes… or no.

We were simply told this is how it’s going to be – and that’s that.

PS: The new EPautos stickers are almost here! They’re free to those who sign up for a $5 monthly recurring donation to support EPautos, or for a one-time donation of $10 or more. (Please be sure to tell us you want a sticker – and also, provide an address for us to mail the thing to!)