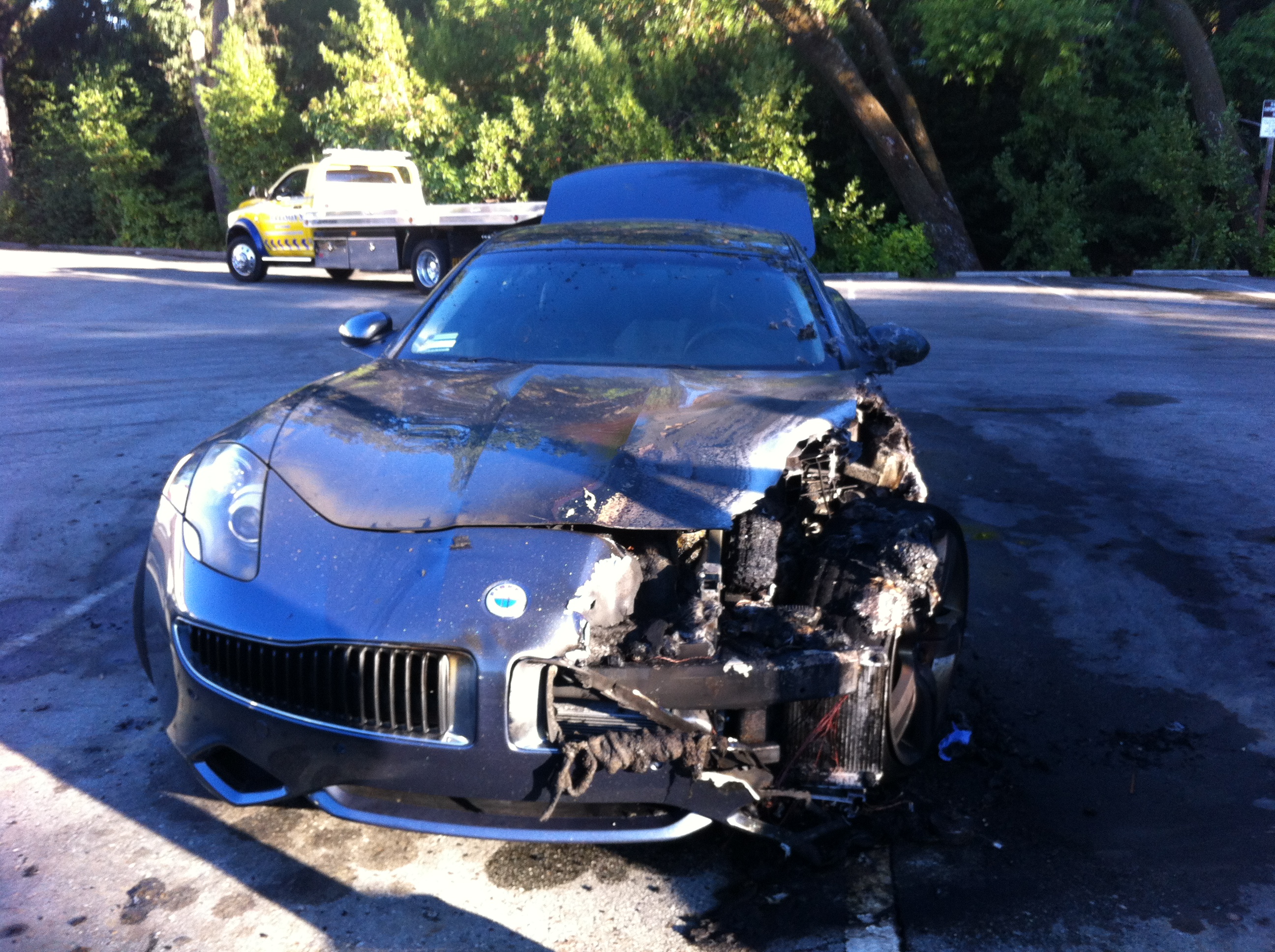 What if you build it – and they don’t come? 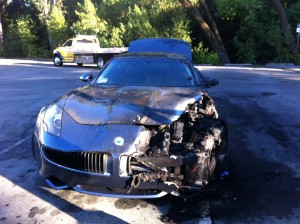 Send the bill to the taxpayers!

This is how you make money in the New America. Well, the green America.

The “business model” is simple enough: Glom on to a politically high-fashion issue – electric cars, for instance. Then obtain government (meaning, taxpayer) “help” to fund their design and manufacture. When no one – or not enough – people buy your electric wunderwagen, simple declare bankruptcy and walk away.

With your pockets full of other people’s money.

Then, when the smoke clears, do it again.

This is exactly what electric car company Fisker – which produces (well, produced) the $110,000 Fisker Karma – did.

And is getting ready to do a second time. 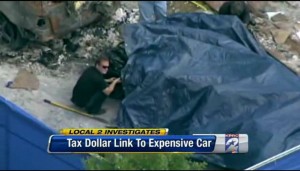 Back in ’09, the company secured $529 million in government loans, which were being doled out generously by the Obama administration (and previously by the Bush administration) under the auspices of something called the Advanced Technology Vehicles Manufacturing Loan Program.

Well, “loan” is not exactly accurate – because the government doesn’t really have any money of its own to loan. It only has the money it takes from you and me others via taxation. So what really happened is that the government forced the taxpayers of the United States to loan Fisker $529 million. (It also forced the taxpayers to “help” fund another electric boondoggle, the infamous – but now forgotten – Solyndra debacle.)

Fisker, like Tesla, specializes in high-dollar electric exotic cars that – so far – have not earned an honest dollar but have cost taxpayers hundreds of millions. Billions, actually. The reason for  this ought to be obvious – no engineering degree required.

Electric cars make sense when they are economical cars.

To date, no one has managed to manufacture one. They cost more – overall – to own than conventional cars and they also (unlike conventional cars) have functional liabilities that include long recharge times and limited range. Rather than focus on – and fix – these issues, which might make for a marketplace-viable electric car, manufacturers like Fisker and Tesla build high-performance, flashy and very, very expensive electric cars. On the theory that sex appeal rather than economic sense will sell ’em.

But a six-figure electric car is as preposterous – as pointless – as attempting to inseminate a mannequin.

If the object is procreation, as regards the latter. 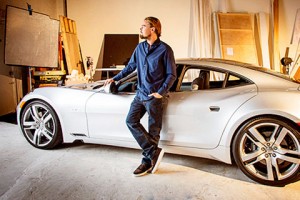 Yes, yes, the cars are sleek and sexy – and even quick.

Which is as relevant insofar as the bottom-line purpose of an electric car as how good the mannequin looks in short-shorts. People in a position to buy a six-figure  Fisker Karma (like the actor Leonardo diCaprio, for instance) are not struggling to pay their fuel bills.They buy a Fisker or a Tesla as a fashion statement.

But the people who are concerned about gas bills aren’t in the market for a six-figure Fisker.

Hence the need for government “help.”

When you can’t sell ’em, force others to subsidize ’em.

Now, having lost a reported $1.4 billion in total so far to produce about 2,000 cars (you do the math) Fisker is back at the trough for another heaping’ helping. A new 555,670 square foot factory in Moreno Valley, CA will be opened shortly to make another handful of hand-built electric exotics. These cars will be powered by batteries made by the same company (A123 Systems) whose batteries were recalled back in 2011 due to a design defect that resulted in fires, which resulted in numerous crispy-fried Karmas. 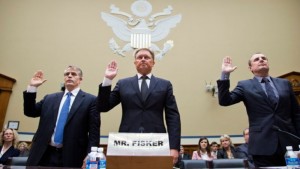 Since it can’t find private backing – people freely willing to put their money toward the project – Fisker is getting “help” from guess who?

The extorted money will be taken from us – and given to Fisker (and other such worthy recipients). There will be “rebates” and “incentives” and “carbon credits” galore.

This will “create jobs,” according to backers (which, not surprisingly, includes the infamous Al Gore, who is a partner in the firm and also grown very wealthy being “green”). How many jobs? The company says about 150 – plus the 240 who are already employed (if you can call it that) at the Fisker headquarters in Costa Mesa.

It’s amazing – a testament to American torpidity – that there are not mobs of people with pitchforks in the streets. 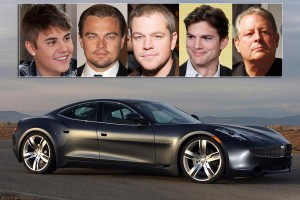 Fisker – and Tesla – are latter day Marie Antoinettes. Their audacity – their effrontery – beggars belief. Average people of average means are compelled to hand over money they desperately need just to make ends meet – to pay the rent, to keep food on the table – so that fabulously wealthy celebrities like Leonardo DiCaprio can drive around in a Fisker Karma (or a Tesla S).

The money sunk into just one Fisker Karma would have been sufficient to buy literally thousands of people a brand-new 40 MPG economy car. Better yet, if the government kept its hands out of those people’s pockets, they’d have to sweat the cost of a fill-up much less.

Of course, that’s not very “green.”

Which these days, has more than just one meaning, if you know what I mean.