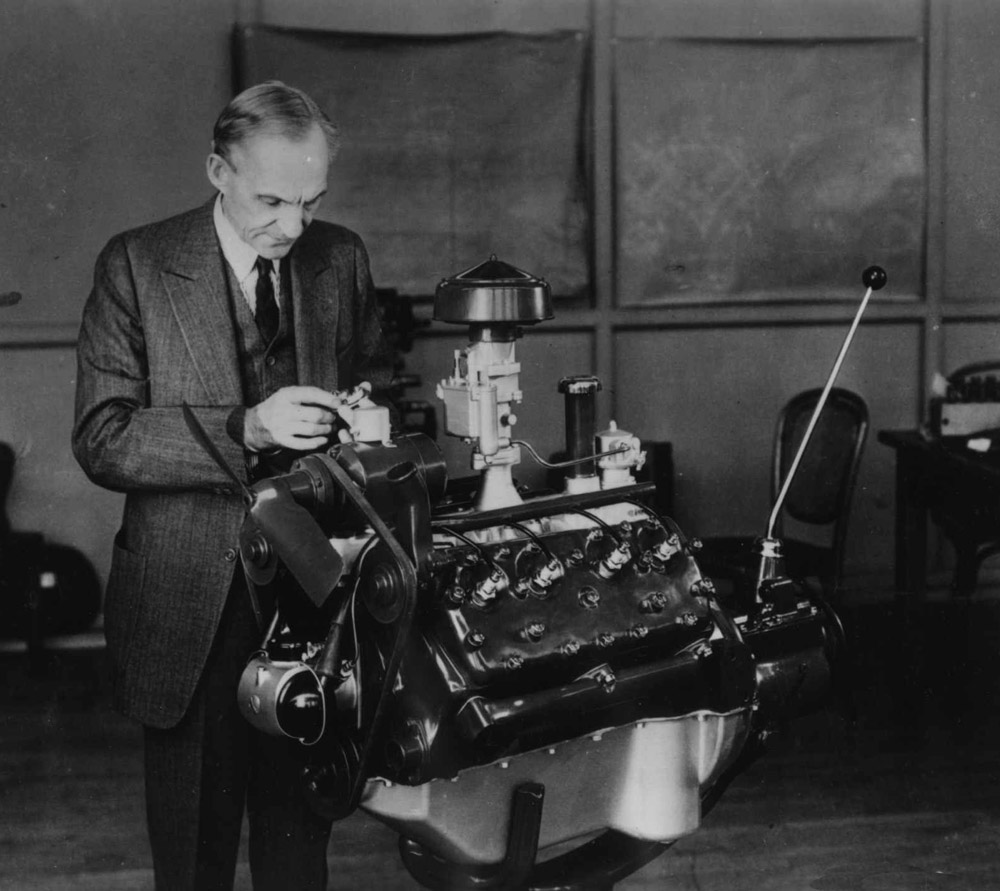 Only 3,200 of these $41,000 “economy” cars have found buyers so far – most of them probably in the Hollywood hills, where it is trendy for the rich to show green (Leonardo DiCaprio owns a $100k Tesla electric roadster).

But out in the real world, the idea of a $41k “economy” car doesn’t parse. Yes, the Volt is a brilliant piece of engineering. But that’s neither here nor there if it costs more to operate than a standard economy car, which is ultimately the only criteria that matters as far as the marketplace viability of electric cars.

This is so obvious that you’d think it might have also occurred to the people running GM. It probably did – but the reason it doesn’t matter to them is that the Volt (like the Tesla) is a taxpayer-funded money machine for GM. Even if they never sell enough cars to make an honest profit, there’s already been a huge profit to GM in the form of massive federal subsidies and of course, the massive bailout of GM itself back in 2008.

Why not throw money at the electric car boondoggle? After all, it’s not GM’s money.

And that is the nut of this tragedy. And it is a tragedy, because we should be developing (or at least looking into) alternative means of transport. The idea is not bad. The problem is the distortions created by government meddling – by corporatist-statist polices that throw enormous resources at projects that make no sense.

It is 1890 and horse travel is becoming problematic. The horses poo all over the place, making a disgusting mess in crowded urban areas – and they’re just not practical for speedy, efficient travel in a rapidly industrializing nation. Did the government start throwing billions (well, millions in those days) at politically connected big businesses to develop an alternative?

The answer, of course, is no.

Inventors thought about the problem and tinkered. The internal combustion engine (gas and diesel) was invented – and perfected. It became reliable – and soon, affordable. Henry Ford and others like him came along. Cars replaced horses. And – a key fact – impractical cars such as the early steam-powered and electric cars – were dropped in favor of practical cars like the Model T, which put the country (not just the elites) behind the wheel.

There was no federal subsidization of steam or electric cars, so when it became clear these kinds of cars could not compete in the market with internal combustion-powered cars, they were abandoned. For the most part, people stopped trying to make them because – revelation – very few customers were interested in buying them.

If we had a free market today, the Volt would never have been built – because it’s obvious to anyone with half a brain that no potential buyer concerned about the cost of transportation (note, not gas per se) is going to be the least bit interested in laying out $41,000 to buy a vehicle that will take years – perhaps decades – of driving to become cost-competitive with any standard-issue gas powered economy car.

Instead, we have a billion-dollar electric car boondoggle. And not only won’t they (GM and Tesla) take the hint and quit, they’ll keep at it – demanding more tax dollars, more subsidies, more rebates to “encourage” sales of these otherwise unsalable electric Edsels.

Meanwhile, all the money that has been sucked out of the private sector is no longer available to let a latter-day tinkerer – a latter-day Henry Ford – develop an electric (or other alternative) car that might actually make sense. One that people might actually buy because it is more efficient, more cost-effective, than a current gas-powered car.

Thanks to Everests of federal (EPA, DOT) red tape it is almost impossible for anyone other than a “major automaker” – that is, a corporate cartel – to lawfully build and sell a car of any kind at all. There is a reason why we only have a relative handful of car brands – all of them massive combines – because only massive combines have the economic resources to do things like destroy 100 brand-new cars in crash tests to prove to Uncle that they comply with the ukase Uncle has set forth. Oh, and also to get huge handouts from the government to prop up inefficient business models and let them build pie-in-the-sky engineering demonstrators without any real consideration of their practical or economic viability.

If government got out of the motors business I have no doubt we’d not only have 70 MPG conventional cars that cost less than $10,0000 we’d also in short order have commercially viable electric cars as well as cars powered by sources we haven’t even heard of yet. There are countless ingenious backyard inventors out there. There is probably almost nothing they could not achieve, given the opportunity – and if they were allowed to proceed.

But the octupus of government stands in the way, richly rewarding the impossible -and the incompetent – while strangling anything that might actually work in its crib.