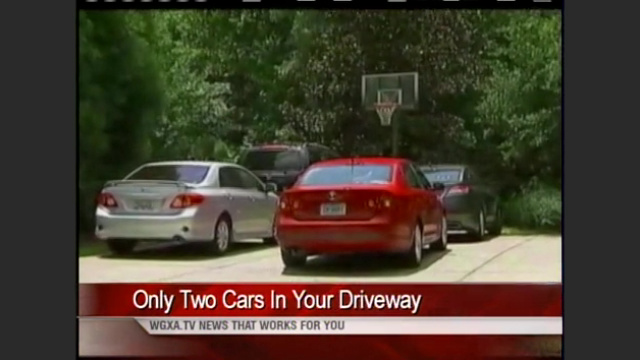 If you are a car person – or just want to be able to park your car in your own damned driveway – be sure you read the fine print before you buy a house in a neighborhood that has an HOA. 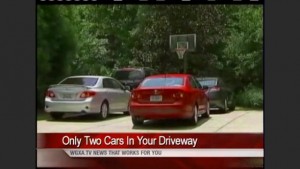 But even if you do read them, it may not matter. Because the rules can change at any time – and when that happens, your choices boil down to obey – and pay.

A local news affiliate in Cobb County, Georgia (see here) covered the saga of the Oviedo family, well-scrubbed and extremely middle-class. The family was targeted by local code enforcement bureaucrats (remember BTK?) for having “too many” cars parked in their own driveway.

Four, as it turns out.

The county passed an “open space community” zoning ordinance after the Oviedo family bought their house. Faster than you can say ex post facto, it became an offense – punishable – for any homeowner to have more than two cars parked outside.

The idea being to “encourage” people to not own cars at all – by making it a hassle to own them.

It wasn’t that the cars were parked on the lawn.

Nor that they were parked on the street, in front of the house, on the road – which might be a reasonable restriction or at least, not an affront to the concept of private property – because the street is public property.

The “open spaces” code applies to the Oviedos’ own driveway. 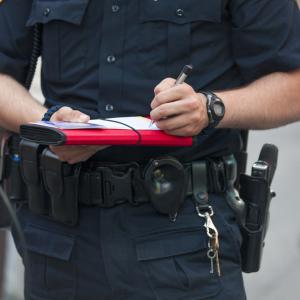 The one they paid for.

Probably having done so on the wild and crazy theory that they’d be able to actually use the driveway they paid for.

The cars were not unsightly “clunkers,” either. One might see reason in that. If we were talking, say, about a primered ’86 Monte Carlo perpetually perched on jackstands, rivulets of oil streaming down the driveway and into the street, open headers fired up at 11 at night.

But the two over the limit cars – which belong to the Oviedo’s college-age children, home for the summer – are late-model, not primered and as well-scrubbed as the family itself. One car is a late-model VW Golf, the other a late model Toyota Corolla.

It wasn’t a case of an eyesore or nuisance or expired tags, even.

Just “too many” cars.

“Sustainability,” you see. That’s the subtext.

An anonymous tip from a local Clover sicced the code enforcement bureaucrats on the Oviedos. They immediately faced enormous fines for “noncompliance.” Which amounted to telling the Oviedos that their children could no longer spend summer break at their parents’ house. 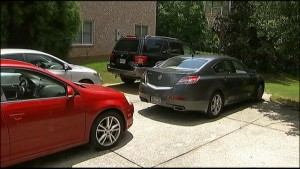 Or at least, making it difficult (and very expensive) for them to do so.

The county relented a little after media coverage ginned up a kerrfuffle and told the Oviedos that they could file an affidavit with them attesting that their kids’  cars were only going to be parked their temporarily (during summer break) in which case the county would “give them a break” on enforcing the code.

Mind, this is merely to avoid being fined for now – and potentially, dragged away in cuffs and (ultimately) have their house sold off by the county (in the event the Oviedos committed the hideous crime of ignoring the ordinance and not paying the fines) … all because they let their kids park their own cars on – ahem, er – “private” property.

Property which the Oviedos paid for – including the perpetual taxes thereon. 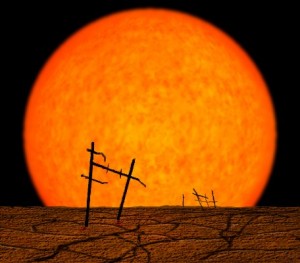 All the burdens of ownership – without the perks!

Which is what it’s coming down to in red giant stage America. A red giant is a sun on the verge of going supernova – or collapsing in on itself and becoming either a black hole or a crisped out cinder of its former self. Its main fuel (hydrogen) spent, it burns other, less (and less) fissionable elements until – at last – there is no longer anything left to burn.

America is a red giant.

The liberty that was its fuel for so many generations is virtually spent. There is no longer any aspect of our lives not subject to interferences, orders, micromanagement… and ultimately, punishment. Not because of a harm caused. But only because someone else doesn’t like whatever it is you’re doing and wants you to stop doing it  – or wants you to do something else.

Can you think of one?

What does it say about “our freedoms” – which we’re told constantly are being “fought for” even as they are systematically being taken away – when a family is not allowed to let their own kids (or hell, whomever they damed well please) park in their own damned driveway? 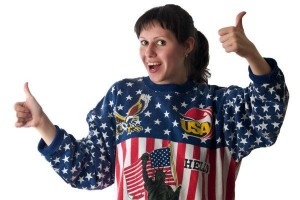 Our freedoms are nullities. We exist on sufferance. There is nothing that’s off limits. No tiny corner of peace where we may rest secure in the knowledge that no one may interfere with us – under color of law, at least. It brings to mind the rape scene in Deliverance, when rabid hillbilly number one tells John Voight’s character: “If we want your money, we’ll take your money. Now get up against that tree.”

Think about that – and the Oviedos – the next time you see some flag-waver warbling about “our freedoms.”