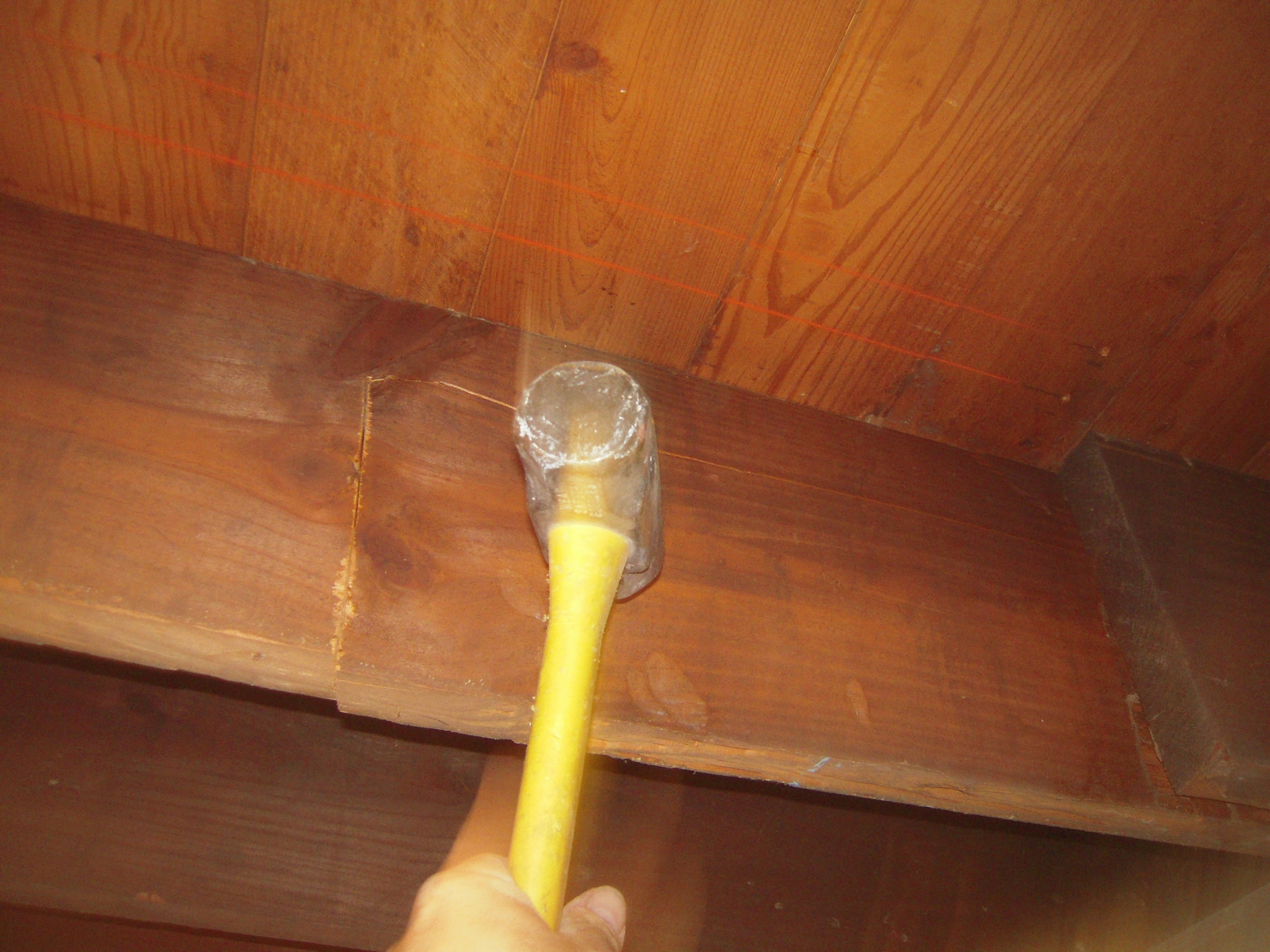 If you saw into the floor joists holding up your house, eventually, something bad is going to happen. 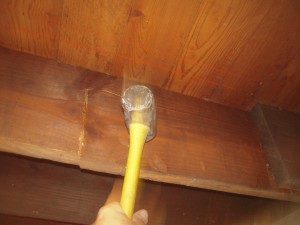 This by way of analogy may help to explain the recent murders of a cop in Texas and then again in Illinois, the egging of a cop memorial plaque (here) and the refusal of an Arby’s worker in Florida to serve a cop (here).

Nor for assaulting anyone.

And yet, it happens. As procedure.

Call it “just doing your job,” it doesn’t change the nature of the thing. Resentment builds. People begin to think the unthinkable.  We do not have to like it.

But it is imperative that we understand it.

Do we fault the cornered animal for lashing out at his tormentors? 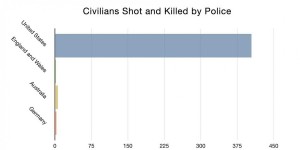 Americans, in the main, are blinkered when it comes to grokking why bedouins out in the desert might be upset about their loved ones being blown to pieces by a drone piloted by some armchair Top Gun in Maryland. Perhaps because they are not bedouins and do not know any bedouins. It is easy to think nothing about the lives of people you’ve never met, who are cardboard cutouts and abstractions and easily dehumanized as “evildoers” and such like, far far away.

The bedouin’s family doesn’t hate “our freedoms.” He doesn’t even know what they are. If any. He burns incandescent with hate for the bastards who killed his cousins and his beloved uncle for no sane reason at all in the most cowardly way imaginable.

Who will never be held accountable – officially.

Who will be cheered – lauded as “heroes” – officially.

Similarly, the reaction of friends and family members of people murdered in just as cowardly a fashion here in the Homeland.

They tend to get really, really mad.

More so, when the murder is compounded by lies, quibbling and cover-ups. When the person who did it is called a “hero” – and gets a paid vacation instead of what they’d get (a felony charge and years in prison) if the circumstances were reversed. 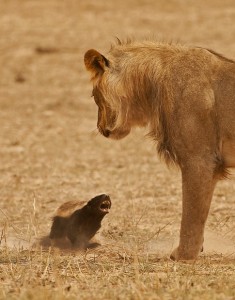 Do you recall the opening scene in the original Godfather? The undertaker visits the Don to ask for his help. His daughter having been viciously attacked by a gang of thugs. The courts having treated the thugs gently, the undertaker comes to Don Corleone for justice.

Revenge may not be healthy – but it is understandable. The suffering person aches to make those responsible for his suffering feel what he feels, experience loss.

It does not have to be the exact guilty party – who may be impossible to lay hands on. A proxy will do.

This is what happens when there is no justice. Any redcoat – any SS man – will do. Snipe at them. Hit and run. It’s not a fair fight, so why do they expect one?

Reason – and reasonableness – have been thrown out the window.

A couple of weeks back, I was out riding motorcycles with some friends. Not recklessly. But we were “speeding.” Maybe 10 or so MPH above the PSL. Rural area, no traffic – and everyone knows the PSL (45 MPH) on this road is not unlike the old 55 MPH highway max. That is, ridiculous.

An excuse to fleece people and nothing more.

Cop appears, coming the other way. Lights up ’em, does a U turn. We all see this and – even though we could have disappeared with an effortless twist of the wrist (sport bikes being considerably quicker than a Ford SUV) we pulled off the road, parked and waited for the cop to catch up – figuring that our minor “offense” combined with our obliging and friendly compliance plus a quick records check that would show we all hadn’t had so much as a parking ticket in a decade or more would result in a five minute conversation, perhaps – and then a warning to slow down a little. Instead we each got a couple hundred bucks in fines and were treated like felons just escaped and armed and very dangerous. Yelled at. Ordered to keep our backs turned and our hands visible and then to sit on our bikes in the hot sun for a good 30-45 minutes while the cop leisurely filled out tickets that he could have filled out in five.

The experience left us – three middle-aged white guys with wives and jobs and no hateful tendencies – angry and disgusted. Much goodwill was lost by the side of the road that day.

Imagine you (or yours) on the receiving end of something much worse than a ticket and some degradation. As procedure. Routine. Like the kid who every day has to face the bully who steals his lunch money.

The public is losing patience because goodwill has been lost. It seems you can no longer talk to these people (cops) and that civility and discretion have been replaced by a new prime directive: show ’em whose boss. Don’t interact on a human level. Don’t show forbearance and never empathy. Rules are rules. The law is the law.

It is going to get worse because they do not grok the problem. Which can be found looking back at them in the reflection of those mirrored sunglasses.

Sow the wind – reap the whirlwind.

It is truly awful. But it is understandable. 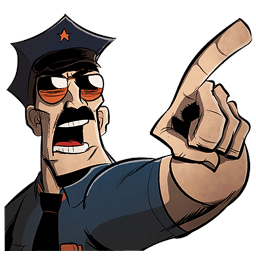 It’s not some inexplicable eruption of mindless hate. It is the reaction of the bullied who has finally had enough. His response may be over the top, desperate, and not even directed at the right person. But it did not come out of nowhere.

North Korean style funerals for the “fallen” are not going to make it better, either.

Same rules – and consequences – for everyone. Uniformed or not. No more special rules for special people.

You pull a gun on someone who hasn’t pulled a gun (or some other weapon) on you first, you go down for criminal brandishing/assault with a deadly weapon. You shoot someone with that gun and it turns out your life was not in peril – you go to prison for murder. You kick in the wrong door in the middle of the night and the terrified occupants defend themselves, they don’t get charged. You do. The taxpayers don’t foot the bill in the civil suit, either. The cops – and the people who signed off on the warrant do. Out of their personal pockets.

And it would be a start.