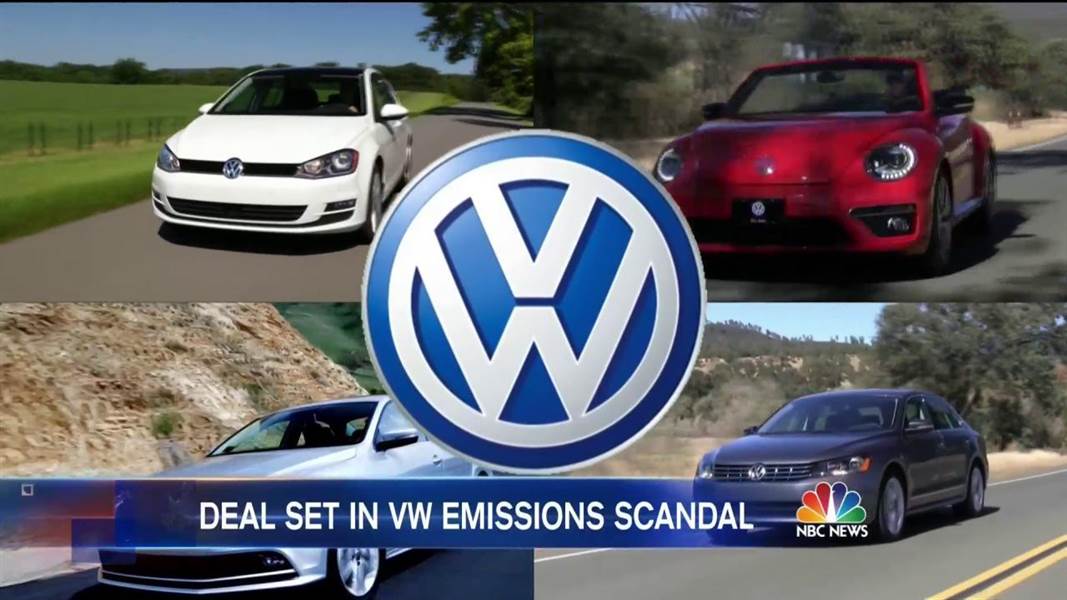 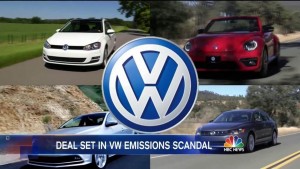 Not from VW, at any rate.

Uncle has still not given his permission for the sale of any 2016 model year TDI (diesel) powered VW cars. The entire inventory sits and waits.

But another couple of months will be enough. Then it will be summer – with fall in sight, new model year-wise.

At which point, the 2016s become like yogurt approaching its sell-by date. Good for buyers, perhaps – assuming they are allowed to buy. But terrible news for VW and its dealers, who will take an epic haircut that – by itself – could cause catastrophic financial damage to the German automaker. On top of that, there is the other problem – what to do about the roughly half-million “affected” TDI-powered VWs already in circulation. 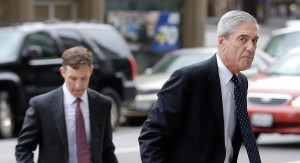 News reports say that Uncle and VW have come to an agreement of some kind. Very much in the way one comes to an “agreement” with the cop who “asks” you to buckle up. The details of this “agreement” will not be made public for months, however. Not until June 21.

Some details have leaked, however.

It looks like VW will be forced (whoops, agreed) to buy back – and crush – some of the “affected” cars… and perform (it appears) software tweaks to the remainder, such that they are brought into compliance with Uncle’s edicts.

It will be interesting to see just how many of the half-million cars will simply be crushed – with VW eating the cost. 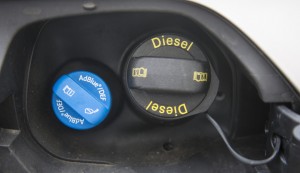 It comes down to whether a given car can be brought into compliance via the relatively painless (and not-too-pricey) reprogramming or even outright replacement of its computer, which controls the operation of the engine. Some cars will need to have major physical work done to them – for instance, installing a urea injection system in the exhaust, which also requires modification to the fuel system, as well as software/computer work). This looks to be too painful and expensive to be worth doing and so those cars will – apparently – be destroyed and their owners cut a check.

VW’s 652 U.S. dealers will be handling all of these transactions. You can imagine the paperwork.

And it’s the dealers who will have to deal with this even more so than VW itself. Each one is an independent franchise. When you buy a new car, it is technically a “pre-owned” car. The dealer you bought it from previously bought the car from the manufacturer (e.g., VW) and is now selling the car to you. 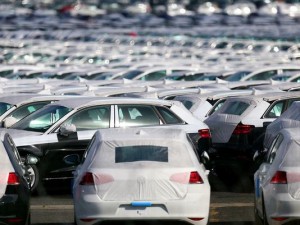 So, it’s the dealerships who will be refunding your purchase, or dealing with the fix-it.

VW – the company – will no doubt reimburse its dealers. But if VW should prove unable to absorb the cost… which is a real possibility, one that no one seems eager to discuss… then it is the dealers who will be left holding the proverbial (and very empty) bag.

Not to mention VW owners.

Their cars could be orphaned if VW retreats back across the Rhine and (eventually) meets its untergang as a result of all this mess. Parts grow scarce and expensive as the supply chain peters out.

It is likely their cars will be worth less as a result of all this. Damaged brands depreciate. And VW’s brand is badly damaged.

Remember: Uncle has unlimited resources (yours and mine, however long they last) while VW’s resources are finite.

Uncle, of course, does not care about such things. He cares about compliance – at whatever cost.

But what if – let’s imagine – VW elected to not comply? Gathered the honchos and called a media fest and announced to the assembled press that its cars are in fact “clean” by any sane standard; that the point of diminishing returns with regard to further fractional decreases in tailpipe emissions was reached years ago and that the time has come for sanity or even just common sense…

Caving in to Uncle is not the right policy. It is exactly like apologizing – endlessly – for having made an off-color joke or “racist” comment. They will never forgive you. They will continue to kick you, the more you expose your belly.

The thing to do is tell them – pardon the French – to fuck off.

Uncle is not reasonable. His demands are unhinged and VW is foolish to think it can ever make peace with him.

I have a feeling that if VW manned up, the people would cheer. Look a Trump. Without endorsing his politics, his straight talk about unmentionable subjects has earned him an ecstatic following. Just imagine if a car company actually went to bat for buyers for a change, instead of being a cuk to the man in the red, white and blue.

The Hazmat of the Sick