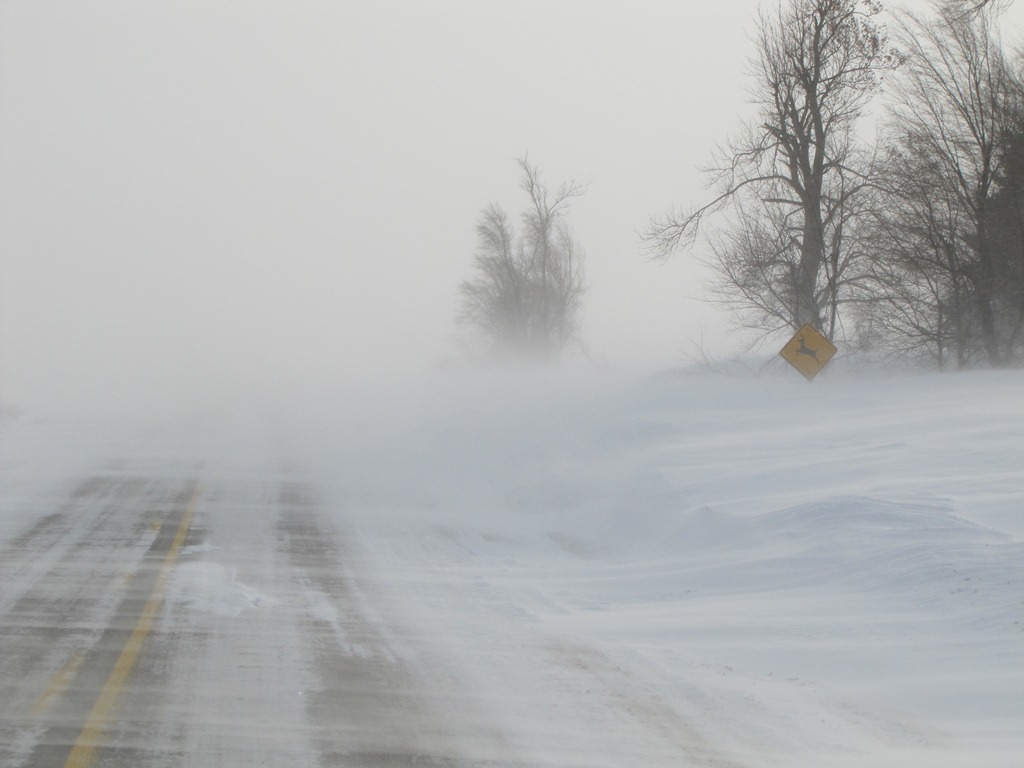 I am near my breaking point. Today may just push me beyond it. A foot of got-damned frozen white shit is headed this way. It is 15 degrees outside. 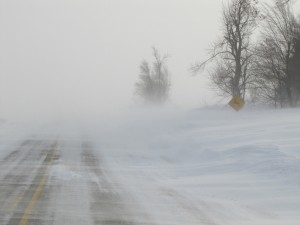 Two or so months of cold weather, I can handle. Most December-January-February days here in the south are in the high 30s, low 40s; maybe a few days and nights in the 20s. Sprinkled throughout, a few downright decent days in the middle 50s. Warm enough to wear shorts if you also wear wool socks and a  sweatshirt. Warm enough to not need a jacket or gloves or a ready-to-rob 7-11 balaclava.

You not only can go outside, you want to.

You can live your life. Do things – like take one of the motorcycles out for a ride; go for a run, work on a project in the garage . . . instead of huddling inside by the fire thinking about doing those things, remembering what it was like to do them. Wondering whether you ever did them at all.

After four months of serial teens and single digits – without those days in the 50s and 60s sprinkled in? With no respite, months on end? You start to understand why Alaska has the highest per capita suicide rate in the country. 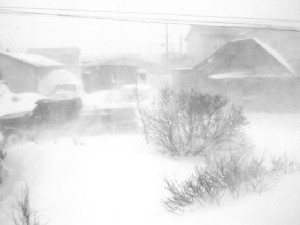 I have not ridden a motorcycle in months – the longest dry spell in my adult life. My classic car goes nowhere, not so much of the cold but because of road salt. The roads are white with it when they’re not white with snow.  The koi that thrived for ten years in the pond I dug outside my kitchen window are dead, entombed in bricks of foot-thick ice. It’s too cold to cut down trees and split them up for next year’s winter. I’ve spent $800 buying wood to feed the stove to try to keep the pipes from bursting.

It feels like it’s never going to end because in a very real sense, it doesn’t end. Four months of deep freeze and house arrest is fully one third of the year. If the brutality begins in November – as it did here this year – and lasts through April (as it did last year) what you are looking at is recurrent shit cold and all that goes with it endlessly recycled, the good months of summer insufficient to allow adequate recovery time from the bad.

It begins to wear on you.

Winter is worthless, pointless. Miserable. Vile. It is an appetizer of death, cold and dark. 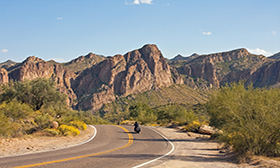 If this becomes the New Normal for our area there are two options open. A Mossberg in the mouth – or a move. It seems more prudent to take a look at Zillow – and what the real estate market is like in New Mexico or Arizona (Caifornia’s out; obnoxious cost of living and even more obnoxious politics can never compensate for endless 70 degree days). I know the gun laws are pretty good in AZ – and a cold day in Phoenix is 50-something. New Mexico is also warm – and very attractively depopulated. An RV in the desert is looking not too bad as I look out my window at all this white shit piling up outside.

Throw winter in the woods….