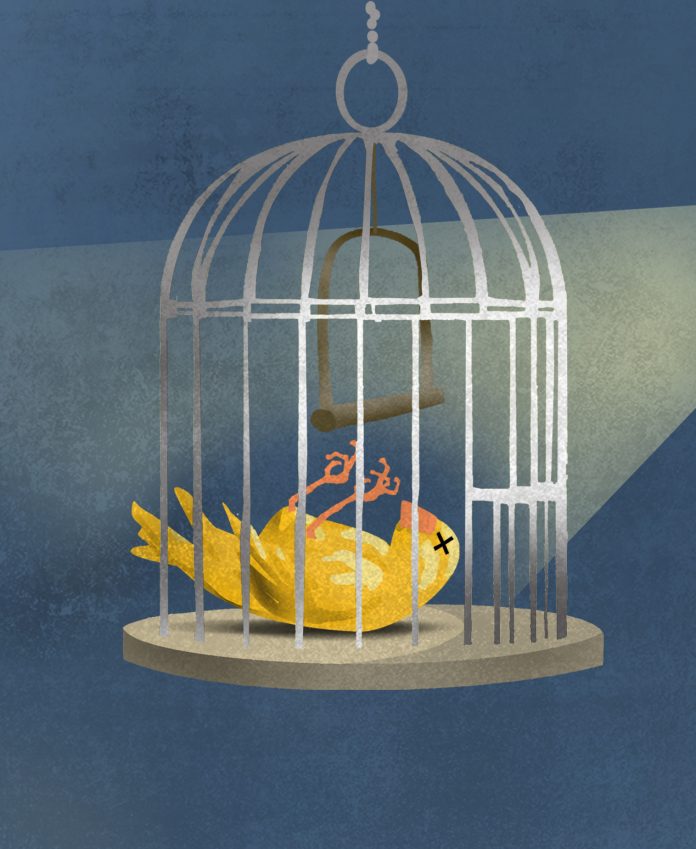 Announcing the results, President Yasuyuki Yoshinaga said earnings were weighed down by foreign exchange losses due to the yen’s rise against the dollar and other currencies.

Finally, higher incentives to move cars in the U.S., where overall market demand is flattening, delivered another headwind that slowed the company.

To better focus Fuji Heavy’s limited resources on its core automotive business, Fuji Heavy said it would abandon its money-losing industrial products business, which manufactures general purpose engines for industrial and agriculture equipment as well as such finished goods as generators and pumps. It will be shut down Sept. 30, 2017.

But the yen has since reversed course, strengthening against other currencies. The dollar has also strengthened against key currencies, putting the squeeze on Fuji Heavy’s U.S. operations which host the carmaker’s only assembly plant outside Japan.

Like other Japanese automakers, Fuji Heavy is being hammered by the Japanese yen’s appreciation. The more expensive yen erodes the profits Fuji Heavy and others make on vehicles sold overseas. For Subaru, the Japanese currency climbed 13 percent in value against the U.S. dollar by the end of the second quarter, compared with a year earlier.

The inflators, which can be prone to explode when exposed for long periods to heat and humidity, are part of one of history’s biggest automotive callbacks, affecting millions of vehicles worldwide and almost every major auto manufacturer.

North American sales, however, remained robust, driven by a 14 percent increase in U.S. sales to 150,200 vehicles in the quarter.

Rising incentive spending undercut earnings. Average outlays in the U.S. rose to around $1,200 per vehicle, up some $300 from the previous year, Yoshinaga said. He added that Subaru has the leeway to increase average incentive spending to as high as $1,400 to stay competitive in a tougher U.S. market.

“While keeping the Subaru business model, we would like to increase sales, so we wouldn’t mind increasing incentives,” Yoshinaga said, adding that incentives may help whittle away the heavy leasing ratio for certain nameplates such as the Legacy.

Subaru has slightly trimmed output of the Legacy to control inventories, he said.

Sales in Europe slid 14 percent to 9,800 vehicles in the second quarter. Operating income in regions outside Japan and North America swung to a profit of 2.4 billion yen ($23.7 million), compared with an operating loss of 4.4 billion yen ($43.4 million) a year earlier.

Fuji Heavy lifted its global unit sales forecast to 1.06 million vehicles for the current fiscal year. That represents a 11 percent increase over the previous year and is up from the forecast offered in August for worldwide sales of 1.05 million vehicles.

Is Your Car Cop Bait?