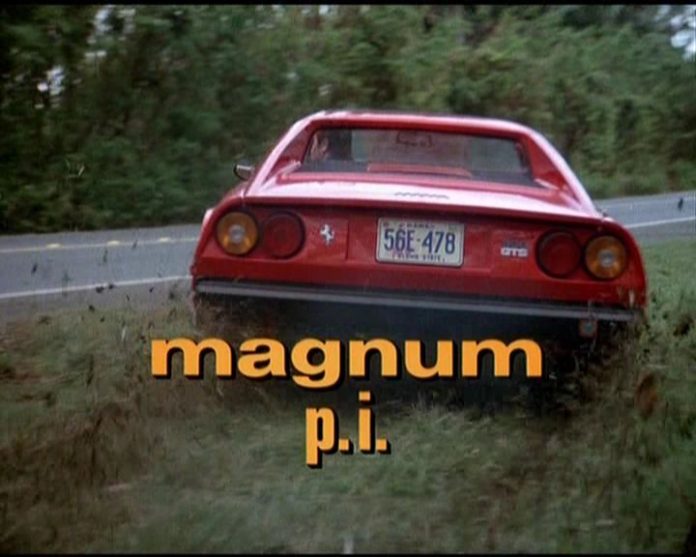 Muscle cars – the original-era muscle cars from the ’60s and ’70s – don’t seem to be as popular now as they were when I was in high school and college back in the ’80s.

You mostly see 40-something/50-something Gen Xers like me (and Keanu Reeves in John Wick) driving them. Because we drove them back in the day.

The generation after us invests their passion in electronics.

Cost is a factor, of course.

Back in the day – back in my day, in the ’80s –  a teenager/young 20-something could buy an original-era muscle car for less than it costs today to buy a well-used Corolla or similar econobox. Because back in the early-mid ’80s, classic muscle cars were just old cars – and there were still lots of them around. 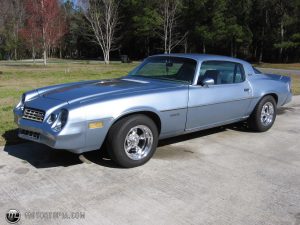 A set of headers cost about $100 – and the rest was generic pipes bought at the local supply place. It technically required a catalytic converter, but that was easy enough to get around and even if not, there were no oxygen sensors and no computer – the huge cost-adders today. If you could turn a 7/16th wrench for the header bolts and 9/16th bolts for the pipes, you could install it all yourself, as a 16-year-old, with extremely basic hand tools and a willingness to bust some knuckles.

But there is – there was – something else, too. 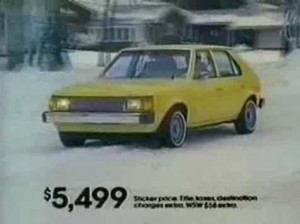 New cars sucked – in a way that is hard to imagine if you weren’t around at the time.

Less in the Monte SS.

Only a few topped the 200 hp barrier – and then, just barely. The ’85 Corvette with its Tuned Port Injection 350 offered up 230 hp. This was hot stuff. Well, it was the hottest stuff available – new – back in my day.

Meanwhile, most of the other cars coming off the line were under-gunned FWD nonentities like the Chrysler Aries K-car.

These were functional little appliances. They were exceptionally economical (many could hit 40 MPG – better than most new cars today).

But they were gimpy. 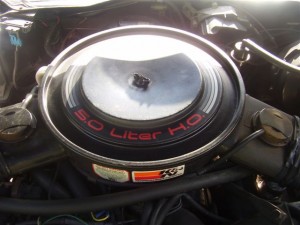 Slow in a way that is simply incomprehensible to today’s twentysomethings. Most took at least 12 seconds to achieve 60. A new Prius could prance around them like a Lipizzaner Stallion.

And of course, they looked as sad as they ran.

Which made a car like the ’78 Camaro I drove in high school – and my friend’s ’71 GTX 440 – seem like Arnold Schwarzennegger in his first Terminator movie prime … next to Pee Wee Herman today.

Just having five-lug wheels at a time when most new cars had four lug wheels was a notable, visual difference in automotive potency.

And having a big V8 (in the early-mid ’80s, a 350 V8 was big . . . and a 440 was epically big) was very much like owning an exotic high-performance car is now, maybe even more so. Because back then, a ragged-out ’78 Camaro that could run a 14 second quarter mile (slow, by today’s bar) was not just quicker than almost anything else new, it was blindingly quicker. 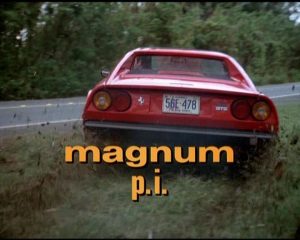 Even my high school buddy’s 375 hp GTX is not-so-much relative to what’s common today. The current Mustang’s base turbo four cylinder makes 310 hp – and runs a quicker quarter mile. The V8 GT would dance like a Lipizzaner around the GTX.

But it’s the everyday performance of mass-market, ordinary A to B units that have probably helped dim the shine of the old-school stuff I enjoyed back when I was in high school.

Today’s equivalent of an early ’80s K-car is a car that does zero to 60 in the mid sevens (quicker than a mid-late ’70s Z28 or Trans Am) and V6 family sedans like the new Camry or Accord are both quicker and faster than mid-1980s Corvettes.

It is no exaggeration to state that exotic performance has been democratized. Almost everything new is quick and much of them are extremely fast. Top speeds of 140 MPH are – again – V6 Camry/Accord territory.

One once had to buy a Ferrari to experience that. 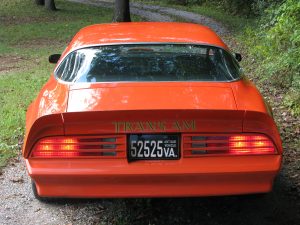 Today’s V6 Camry is a Lipizzaner compared with a ’70s or ’80s Ferrari.

Remember Magnum, PI’s Ferrari 308? They had to launch it on grass to get the rear wheels to spin.

The classic stuff will always have curb appeal in its corner.  I’ll probably never sell my old Trans-Am (which I’ve had since the early ’90s) for exactly this reasons. It gets looks wherever it goes. And I feel great driving it. But I’m under no illusions about its performance capabilities.

And I know that it’ll take a lot more work than it would have circa 1984 to make my TA competitive  on the streets today.

How They Used to Make ‘Em