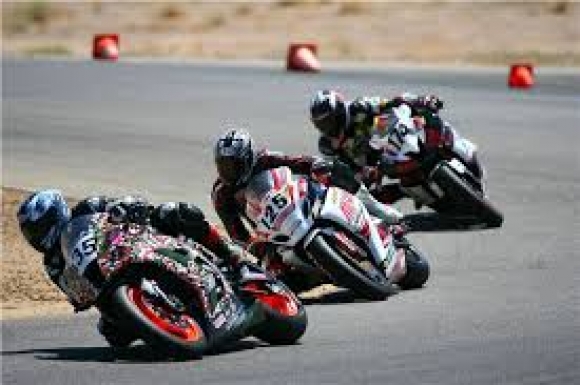 First, after decades of waiting for this to finally congeal, the motorcycle manufacturers are going to be farming out press bikes to myself and other assorted cranks who ride and write about riding but not for the two or three “buff books” (Cycle World, etc.)  as has been policy for . . . decades.

I and others spent a lot of time working to convey to the bike companies that there is overlap between the world of cars and that of bikes. That people who are interested in four-wheeled machinery also very often like it on two wheels as well. 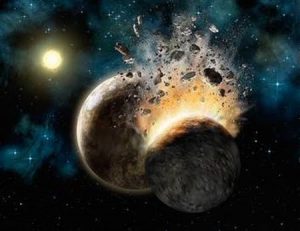 Well, that is over with. The bikes are coming! And you’ll soon be reading reviews about them!

I am very pleased about this development for the obvious reasons but also because – per my latest rant – bikes are as un-Clover a way to get around as there is. Short of a restored WWII-era P51.

Next item, the book.

The thing is finished and I am formatting – which is proving to be as much fun as writing it. Scratch that. The writing part is fun, mostly. It’s what I do, after all. If I didn’t like it – most of the time – the time would be at hand to do something else.

Anyhow, it’s in process.  I’m having to grow a new limb, in a way – learn another computer skill. And boy, how I love to do that.

Expect it in your hands at some point over the next few days. 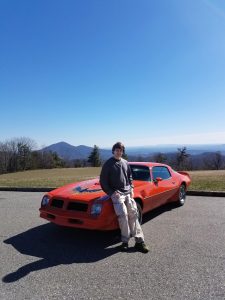 Housekeeping: A good month so far! I think we’ll make green before the end of the month, which would be great because I could buy a used Mac laptop to replace my circa 2007 iBook G4, which is on its last legs. I use it to work when I am not at my desk. Which ends up being fairly often, now that I am divorced and would otherwise be haunting this house by myself and becoming even weirder. To avoid becoming a long-fingernailed Cat Man with a collection of piss-filled mason jars, I force myself to saddle up, head out of The Woods and venture to a coffee dive downtown I like, there to at least be among the Blunt Skulls for awhile.

Your help, as always, helps!

Also, please remember our advertisers – especially Valentine 1 (radar detectors) and our Super Magnet man (these are cool; and they’re cheap – buy a pack and see what I mean).

Everyone who isn’t a Clover is naked and vulnerable without a radar detector. And speaking of that. I plan to get with Mike Valentine and see whether he’d be open to giving away a free one to a lucky EPautos reader… stay tuned!