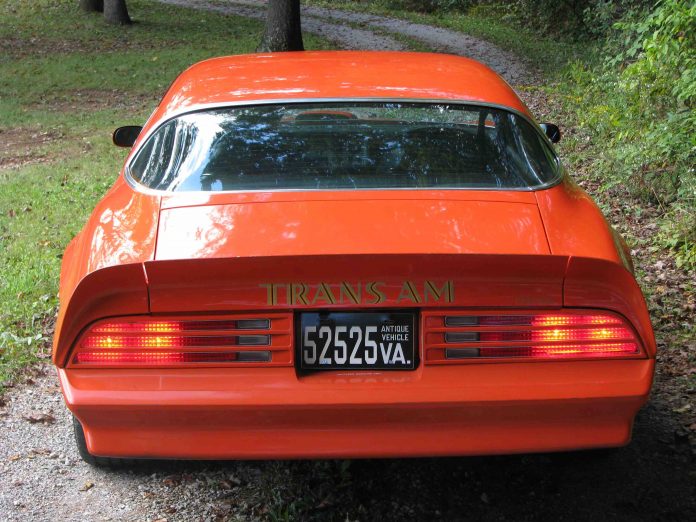 It’s the day after Thanksgiving and I wanted to take a moment to thank all of you who chipped in to support the site this month. We’re going to make it! Not only that, I can afford to order a fresh batch of EPautos magnets!

I still have enough to get out a mailing that should cover most of you for this month. They are going out today or tomorrow, depending on how many envelopes I can put together (yes, I need an intern… preferably about 25 and about 125).

Ben the Computer Guy is also going to be making some tweaks that will hopefully deal with some of the things brought to my attention (thanks, David) and this is possible because I can afford to pay the guy… which is possible because you’ve supported the site. 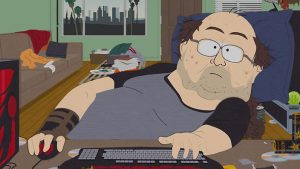 And, some inside baseball: There is a troll lurking, one I suspect might be a GM troll. I regret that GM considers me an enemy. It’s very odd. Fifty years ago, a guy like Ralph Nader was the kind of guy GM considered an enemy. I’d have been on GM’s payroll. Or at least, not had my press car privileges revoked. It’s startling that pro-industry, pro-car journalists are now regarded with the Gimlet eye by the car companies, while the inheritors of the Nader-Ditlow-Claybrook legacy – the enemies of the car, haters of the industry – are deferred to and feted.

Maybe they see the future as not being about cars (certainly not internal combustion-engined cars) but about “mobility” and other such long cons. They have certainly (publicly, at least) bought all-in as far as the “climate change” New Religion and so regard guys like me as heretics. 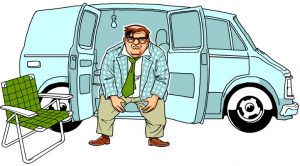 Add in a few choice words critiquing “diversity”… and, well… there’s an old Airstream parked down by the river for me.

We are approaching a nexus, I think. A moment – and it will pass quickly – when things could go the other way.

But if that moment isn’t seized – while the other side is still in disarray and trying to recover its composure – it’ll be all over.

And this time, for good.

Thanks again, everyone! Here’s to a great December – and an even greater 2017!