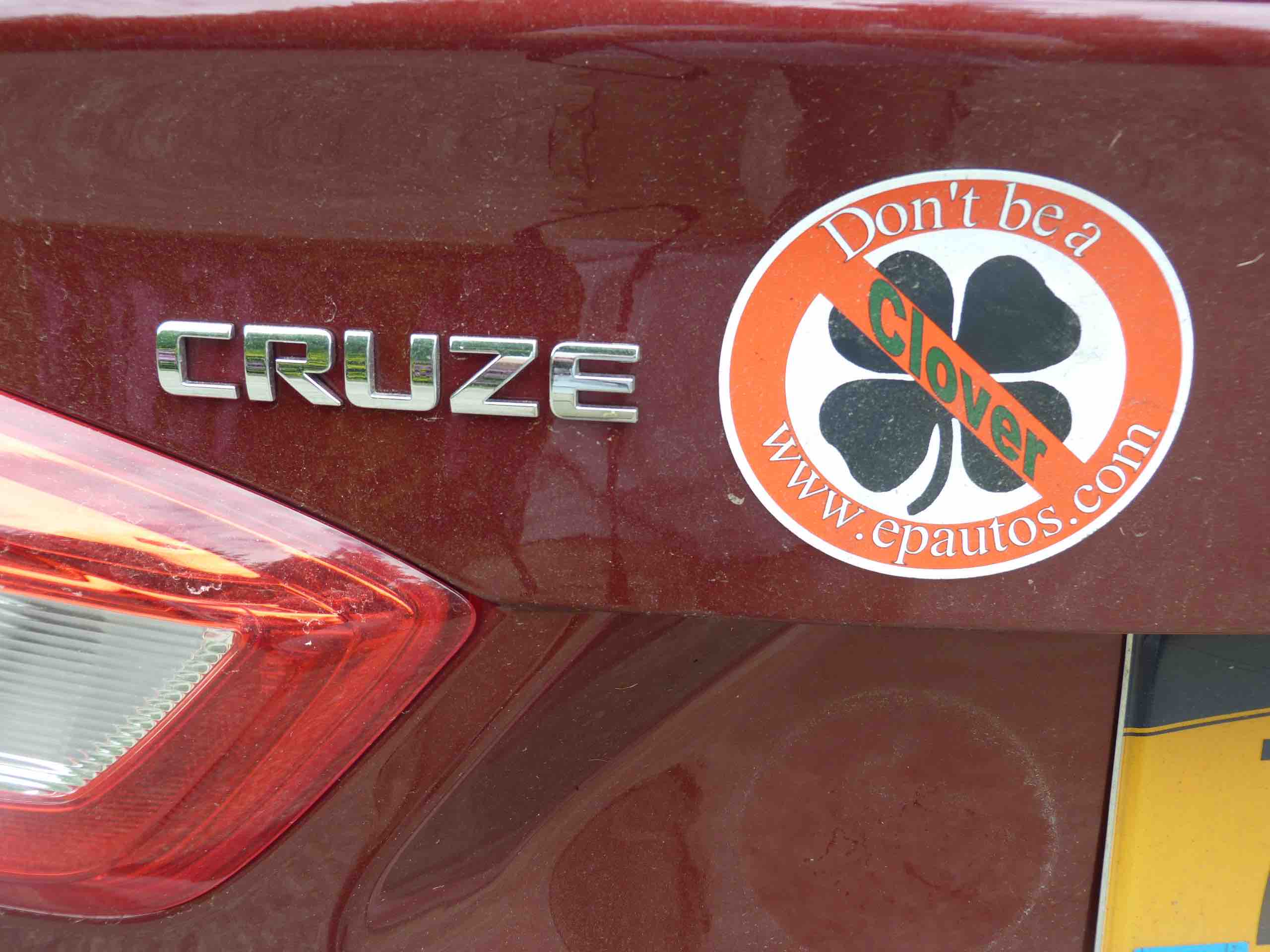 A whole bunch of them; you guys should be receiving them any day now. Some of you get several (MB, LG) and others (that’s you, Safe Ride!) I need an address! Email me, if you want some EPautos magnets.

We’ve got a couple days yet to go – and we’re still a little low. So here’s my end-of-the-month plea/pitch for your help keeping fuel in the bowl and the engine firing on all eight cylinders.

I’ll be on the Tom Woods podcast again next Tuesday, fyi. I’ll have the audio up/available here as soon as I can.

Thanks again, everyone – and watch out for the “Heroes” this weekend! 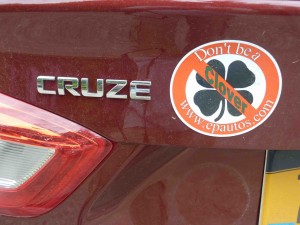