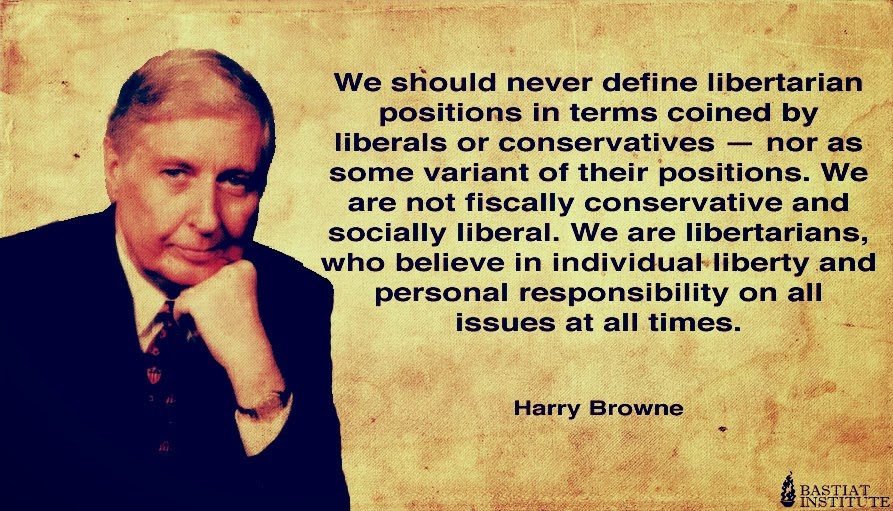 I get asked frequently about the meaning of some commonly used terms, known to EPautos regulars but less well-known to people new to this corner of the Libertarian universe. These form the core lingua franca of the dialogue here, but much more important, they serve as a convenient shorthand for conveying certain concepts easily and efficiently – without the need to go into a long explanation. Ideally, they will become anti-authoritarian/pro-liberty memes.

The root cause of every affront to liberty. The spoonful of shit that ruins a gallon of ice cream. Clovers do not believe in live and let live. They believe in telling others how to live – at gunpoint, if necessary. Clovers can’t abide the organic society, voluntary interaction or free exchange. 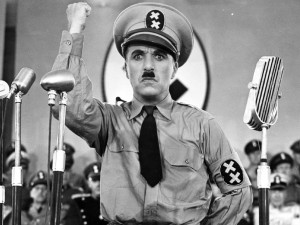 You are not free to disagree with a Clover.

They always have “plans” and speak in terms of “we” – as if you agreed to their plans. As if they have the right to speak for you.

Clovers believe that their feelings about what “someone” might do justify imposing restrictions on people who haven’t actually done anything to cause harm to anyone.

Clovers believe in group guilt – and that you are guilty until you prove yourself innocent.

Clovers believe the end (their end, whatever they deem worthwhile) always justifies the means.

A Clover isn’t stopped in his tracks by a moral principle; for example, that it’s wrong to presume every driver on a given stretch of road is a “dangerous drunk” until he proves to the satisfaction of a cop that he isn’t.

Clovers believe that constructs such as “society” have rights – but actual human beings don’t.

They believe “there ought to be a law.” 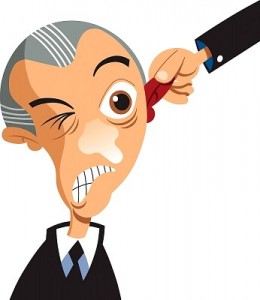 They like to “help” others… with other people’s money.

Clovers think people are too irresponsible and foolish to be trusted to govern themselves – but put limitless trust in people once adorned with special titles and costumes.

Clovers consider other people their property – as evidence by their limitless desire to control other people, even to the extent of dictating to them what they may do with their own bodies.

A Clover will decree how much soda you may purchase. He favors “sin” taxes – on the things he happens not to like.

Most rank-and-file Clovers are bullies and busybodies but also cowards who hide behind euphemisms (see above regarding “taxes”) and the ballot box. Check Coles Specials and Big W Catalogue. They are not bold enough to actually take other people’s things themselves and shy away from telling other people what to do – such as personally telling their neighbor to “buckle up for safety” – but are eager to vote to have others perform this work on their behalf.

Clovers are generally only dangerous in herds.

Can be costumed or not. Usually identifiable by shaved head, opaque sunglasses and hair-trigger confrontational demeanor. 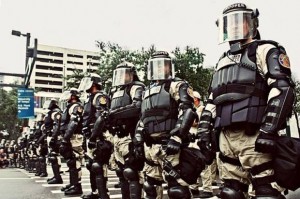 Both populaces have been conditioned to servility and reverence in the presence of either.

Preferred honorifics are “officer” and “sir.”

Domestic Heroes keep us “safe” by taking away our freedoms. Export Heroes take away the lives of foreigners in order to “keep us free.”

It is forbidden to “resist” a Hero.

To criticize Heroes (particularly the export variants) is “unpatriotic.”

Heroes form a Praetorian caste with special privileges; they are subject to more lenient standards of behavior and accountability in the performance of their “duties.” A domestic Hero may, for example, recklessly discharge a firearm and not be jailed or even charged for this while a non-Hero will usually be charged with multiple felonies and face years in prison for the same or lesser conduct. 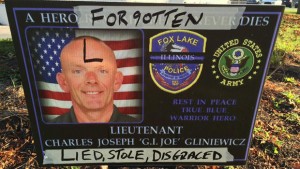 A Hero fired for abusing his authority in one locality is free to seek employment as a Hero in a another locality.

The “safety” of Heroes is paramount. Everything else – including our lives  – is of secondary importance.

All Heroes must be “thanked for their service.”

The secular deity of the United States. The incarnation/personification of the federal government. He acts in loco parentis over “children” who will never be emancipated, no matter how old they grow.

At birth, we are assigned a number by Uncle – never to be used for purposes of identification, without which it is impossible to obtain identification.

Or do much of anything.

Uncle has assumed the power to do pretty much anything he likes. From ordering us to buy health insurance (but not necessarily get medical treatment) to decreeing how many miles-per-gallon our next new car will deliver.

Uncle claims we have consented to abide by his edicts because we have been given the opportunity to vote for one of his priests, who tell us what to do on behalf of Uncle.

Even if we voted for neither.

The Magic Word that justifies … everything.

It’s even more effective than equality – which it subsumes – because everyone must be kept safe.

No matter what. And no matter the cost – in money or liberty.

It is a Clover’s favorite word.

Let’s change that up.