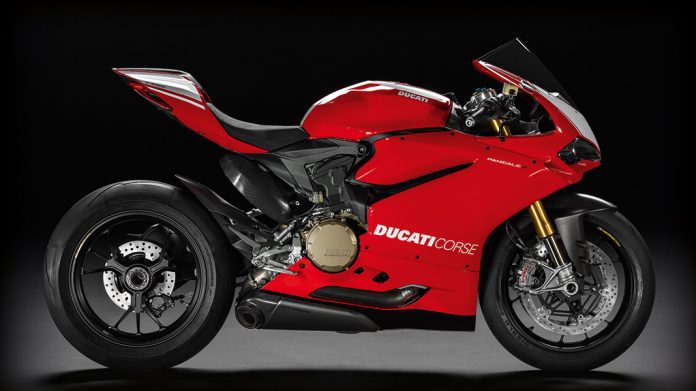 Apparently, Volkswagen Group is considering selling off Ducati as the automaker seeks to streamline operations to fund a strategic overhaul after the emissions-cheating scandal, two people familiar with the matter told Reuters.

VW has tasked investment banking firm Evercore with evaluating possible options including a sale of the Italian motorcycle maker, which its luxury division Audi acquired for about 860 million euros ($935 million) in 2012, the sources said.

VW has started reaching out to potential buyers to sound out their interest but no decision has been taken on whether the firm will be divested, the sources said.

One of the sources said Ducati has annual earnings before interest, taxes, depreciation and amortization (EBITDA) of roughly 100 million euros and could fetch a valuation of 1.5 billion euros, or 15 times its core earnings, a multiple similar to that of Italian supercar maker Ferrari.

A banker close to the industry said potential buyers were likely to offer Volkswagen an earnings multiple of more than 10.

The motorbike group may appeal to peers such as Chinese groups, India’s Hero or investors such as the consortium which bought British sports car maker Aston Martin in 2007, the sources said.

Private equity firms could also raise their hand for the brand, whose motorcycles have won the Superbike racing competition 17 times, the sources said.

It remained unclear whether large competitors such as Harley Davidson, Kawasaki or Honda could be interested, they said.

Analysts questioned Audi’s purchase of Ducati when it was announced in April 2012, saying the move bore no economic or industrial logic and solely reflected former Volkswagen Chairman Ferdinand Piech’s passion for the Italian company’s expertise on design and light engines. But Piech, the main advocate of the deal, has since bowed out as group chairman and agreed earlier this month to sell the bulk of his stake in the Porsche SE family holding that controls VW to his younger brother.

VW is reducing spending across all areas of group-wide operations including by cutting thousands of jobs at its core passenger-car brand to fund a multi-billion-euro shift to embrace electric cars and new mobility services.

The company said last June it would review its portfolio of assets and brands, which rekindled views among analysts that “non-core” businesses such as Ducati or a diesel-engine business for machinery could be up for sale.

VW Group CEO Matthias Mueller, asked by Reuters at the March 14 annual press conference whether this review has since yielded any conclusions, said the carmaker still had nothing to announce.

Ducati posted sales of 593 million euros in 2016, according to Audi’s annual report.