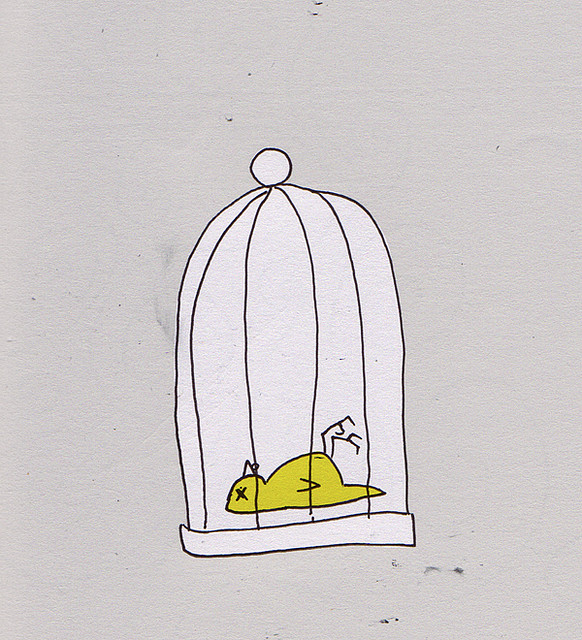 In the department of canary-in-the-coal mine… .

Ford Motor said it plans to cut 10 percent of its salaried employees in North America and Asia to cut costs amid slowing sales and growing investments in new technology.

The automaker will offer voluntary early retirement and special separation packages to roughly 1,400 white-collar workers in the two regions combined and expects the cuts to come by the end of September. Ford said nearly all of its “skill teams” will be affected, except for product development, Ford Credit, manufacturing, IT and global data and analytics.

“We remain focused on the three strategic priorities that will create value and drive profitable growth, which include fortifying the profit pillars in our core business, transforming traditionally underperforming areas of our core business and investing aggressively, but prudently, in emerging opportunities,” the company said in a statement.

“Reducing costs and becoming as lean and efficient as possible also remain part of that work, including plans to reduce 10 percent of our salaried costs and personnel levels in North America and Asia Pacific this year, using voluntary packages.”

The buyouts are part of a strategy Ford laid out last September at its investor day conference, when CFO Bob Shanks said the automaker would be looking to save about $3 billion per year each of the next three years as costs rise. He said at the time the “efficiencies” would come in materials, suppliers and manufacturing headcount.

The Wall Street Journal originally reported the intended cuts, and Reuters later clarified roughly how many and where the cuts would come.

Ford said it will give employees details on the buyout packages in June.