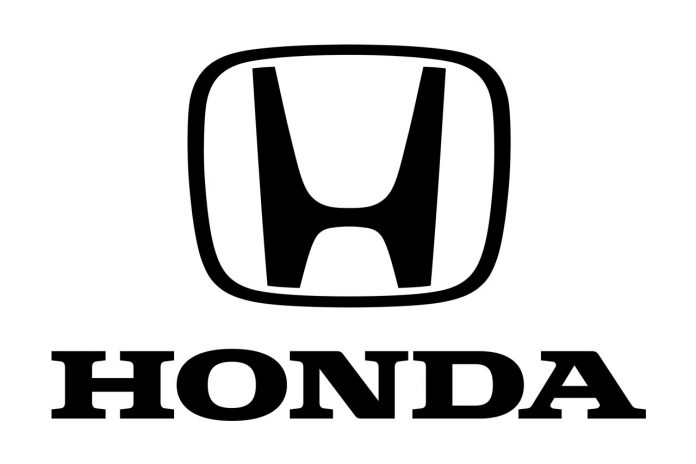 Honda Motor Co. has plans to develop autonomous cars with “Level 4″ capability that can drive on city streets by 2025, building on its strategy to take on automotive rivals of the future.

Unveiling its mid-term Vision 2030 strategy plan on Thursday, Honda said it would boost coordination between R&D, procurement and manufacturing to reduce development costs and states that ” . . .it must look beyond conventional vehicles to survive in an industry that is moving rapidly into electric and self-driving cars.”

Honda has already spelled out plans to market a vehicle which can drive itself on highways by 2020, and the new target for city-capable self-driving cars puts its progress slightly behind rivals like BMW Group.

Honda established a division late last year to develop electric vehicles as part of its long-held goal for lower-emission gasoline hybrids, plug-in hybrids, EVs and hydrogen fuel cell vehicles to account for two-thirds of its lineup by 2030, from about 5 percent now.

By 2025, Honda plans to come up with cars with level 4 standard automated driving functions, meaning they can drive themselves on highways and city roads under most situations.

Achieving such capabilities will require artificial intelligence to detect traffic movements, along with a battery of cameras and sensors to help avoid accidents.

BMW has said it would launch a fully autonomous car by 2021, while Ford Motor has said it will introduce a vehicle with similar capabilities for ride-sharing purposes in the same year. Nissan Motor is planning to launch a car which can drive automatically on city streets by 2020.

Honda has been ramping up r&d spending, earmarking a record 750 billion yen ($6.84 billion) for the year to March.