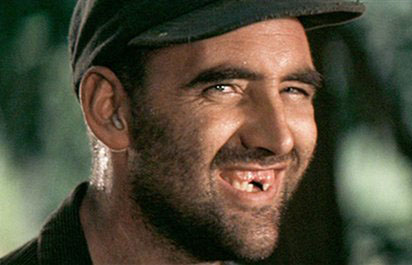 I think we could all use a pick-me-up. Something to make us feel a little better about the state of things. Submitted for your consideration:

Now, if this is what we are up against, we have a shot.

And this is pretty typical, actually, of the “fan mail” that arrives here. It makes me glad. To know that we are up against such people. Barely literate. 8th grade level imputations of homosexuality for having written an article critical of the practice of armed government workers literally stealing people’s property prior to conviction of any crime.  It slays me that there are people out there who countenance such – and who defend those who perform such.

Gotta grind the organ again and do my little dance with the tin cup . . . we are a little low again this month so far and that’s why. See the pie chart on the main page, right side column.

We’re not far off – but I figured it’d be (per The Chimp’s father) prudent to mention it before we get too close to the end of the month. 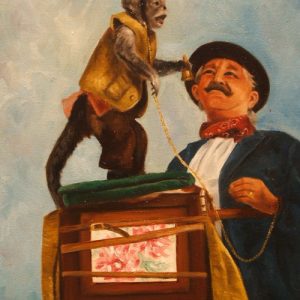 As you know, EPautos – like most non-corporate/MSM media – depends for its survival almost entirely on the support of readers like you.

Even a site that has a six-figure audience (and we do) only gets pennies per “click” from online ads – and that’s if you’re supine and a Good Boy and do not offend the “guidelines” of the corporate entities which control effectively all online advertising.

This site has offended the guidelines by publishing various verboten things. Such things are, however, the whole point of independent media. If we toe the line and publish only the partei line, we might as well be CNN. But then, you wouldn’t be interested – and I wouldn’t bother.

Another way for an independent media outlet to make money on the down low is to publish “guest posts” written (usually badly) by some hack working for an SEO company, fishing for clicks. I get offers to whore this site out almost every day – and expend much creative effort coming up with fresh ways to tell them to go chew raw fish heads.

Also: There are no pay firewalls here – and won’t ever be. I don’t want to charge anyone to read/post/participate – because I know not everyone can afford to pay and the object of the exercise is to spread the word.

But if you can afford to chip in, I shake the tin cup in your direction.

We need you. But unlike Uncle, I won’t force you – even if I could.