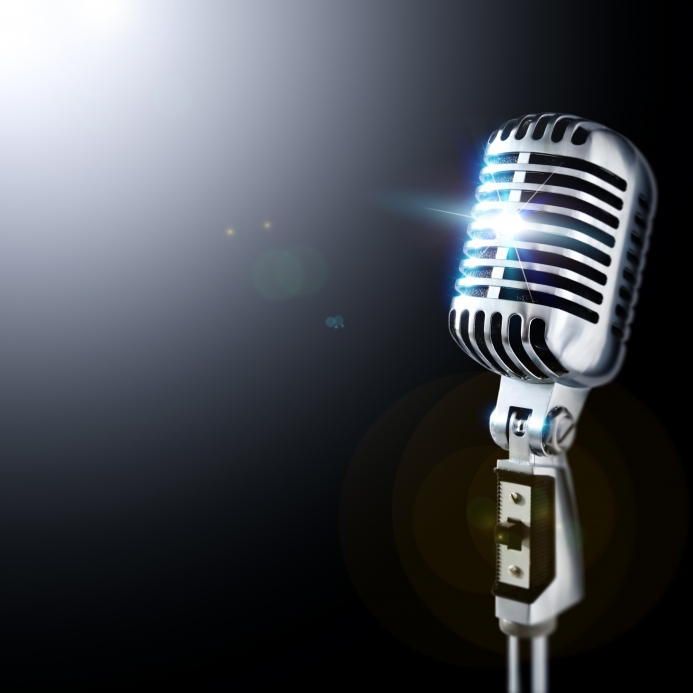 audio clip
from yesterday’s appearance on the Bill Meyer Show (KMED) in Oregon.

We talked about the slimy automated car safety exemption just passed by Congress.