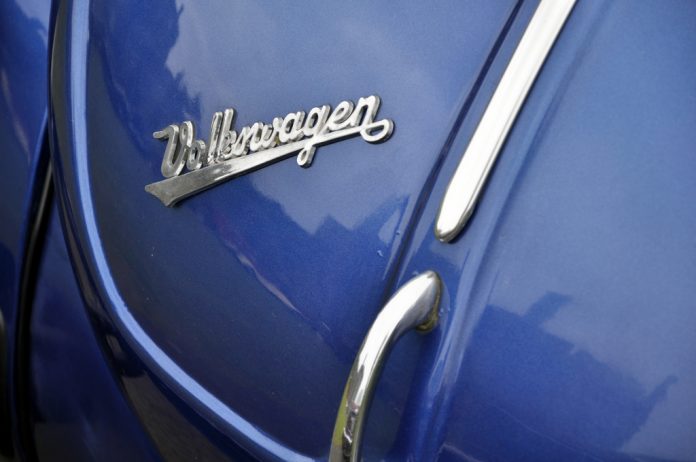 VW can’t sell its excellent diesels here anymore, but it can up the warranty coverage it offers on its vehicles:

The company just announced it will add a six-year/72,000-mile bumper-to-bumper transferable warranty for each car and crossover in the brand’s 2018 U.S. lineup – except the electric Golf.

Unlike most competitors, Volkswagen’s “People First” warranty is transferable to subsequent owners for up to six years from the date of the vehicle’s original purchase or 72,000 miles.

The plug-in electric Volkswagen e-Golf, the one model exempt from the new warranty, will retain traditional three-year/36,000-mile bumper-to-bumper coverage, with powertrain components warrantied for five years/60,000 miles. The e-Golf’s battery pack also carries its own warranty covering loss of more than 30 percent of its charging capacity for up to eight years/100,000 miles, Volkswagen said in a statement Friday.

The move to offer expanded warranties that are double the industry standard three-year/36,000-mile bumper-to-bumper is likely to give Volkswagen – which has a car-centric lineup in the U.S. – an edge against competitors amid waning consumer interest in traditional sedans, coupes and hatchbacks. It also comes as the brand attempts to restore market share in the wake of the “cheating” scandal.

“It’s an excellent move for them,” said Finbarr O’Neill, president of J.D. Power and Associates. In 1998, early in his tenure as CEO of Hyundai Motor America, O’Neill instituted a five-year bumper-to-bumper/10-year powertrain warranty called the Hyundai Advantage. At the time, Hyundai was battling a reputation for poor quality. Within four years, Hyundai U.S. sales more than quadrupled.

“This is less about the diesel crisis and more about removing any reservations that consumers might have” about buying a VW, O’Neill said.  “Essentially, they are putting their money where their mouth is, and consumers like that.”

Hinrich Woebcken, CEO of Volkswagen Group of America, said the expanded warranty will play a key role in helping rebuild the VW brand.

“Our future success depends on how well we listen and respond to our customers to rebuild their love for Volkswagen,” Woebcken said during a press briefing at a dealership in Dearborn, Mich., on Friday.

Woebcken said the VW brand was at a “fundamental turning point” and laid out several goals for 2018 that include “rebuilding the trust of our customers, dealers, and employees.”

Michael DiFeo, chairman of the Volkswagen National Dealer Advisory Council and dealer principal of Linden Volkswagen in Roselle, N.J., said he and other VW dealers have already seen the impacts of the expanded warranty offerings on consumers in their consideration of the Atlas and, more recently, the three-row Tiguan.

“Having a best-in-class warranty is impacting their buying decisions,” DiFeo said. Bringing the expanded warranty to the remainder of the lineup can only help sell vehicles, he said.

“The perceived cost of ownership of a Volkswagen has always been one of the reasons why people have not considered the brand, and I think having the [six-year/72,000-mile] warranty addresses that concern head-on,” DiFeo said.

As for Volkswagen dealerships, the additional warranty “will be beneficial for our service departments. Over time, we should see an increase in consumer business,” DiFeo said